The World Economic Forum has built a new visual tool that offers a dynamic closer look at the spread of confirmed cases within several European nations.

Europe is starting down an uneven road to recovery.

Denmark is reopening society more quickly than anticipated, and Switzerland is eyeing the easing of emergency measures. At the same time, France has extended its lockdown period and the UK has said its restrictions will remain in place for the foreseeable future – as those countries continue to suffer dearly from the fallout of COVID-19.

The background for this disparity has been disagreement over matters including whether to jointly issue debt to fund Europe’s collective rehabilitation.

Europe’s patchy attempted return to normalcy might make retracing the coronavirus’s path across individual countries in the region instructive. The World Economic Forum has built a visual tool that offers a closer look at the spread of confirmed cases within several European nations.

For example, Italy, which has seen a north-south regional divide in terms of reported cases, has Europe’s highest cumulative death toll. Still, a limited number of shops in the country have been allowed to reopen.

In neighbouring Switzerland, the government announced measures including a ban on gatherings of more than five people in March but has been criticized for its targeted approach to testing. The number of confirmed cases in cantons including Italian-speaking Ticino and French-speaking Geneva far exceed those in some German-speaking cantons further north.

Spain has also seen a sharp disparity among regions in terms of confirmed cases. While the country’s death toll is second in Europe only to Italy, it has allowed some businesses to reopen, including those in construction and manufacturing.

Europe’s cautious moves towards re-establishing normalcy come after a disconcertingly rapid outbreak. The tracker tool also includes an illustration of the timing between first-reported cases in Europe and subsequent spikes in reported cases.

On the Strategic Intelligence platform, you can find visualizations like the Europe coronavirus case tracker in addition to feeds of expert analysis related to COVID-19, the European Union and hundreds of additional topics. You’ll need to register to view.

Pierre Saouter and Julius Schulte contributed to this article.

The copyright belongs to the original author 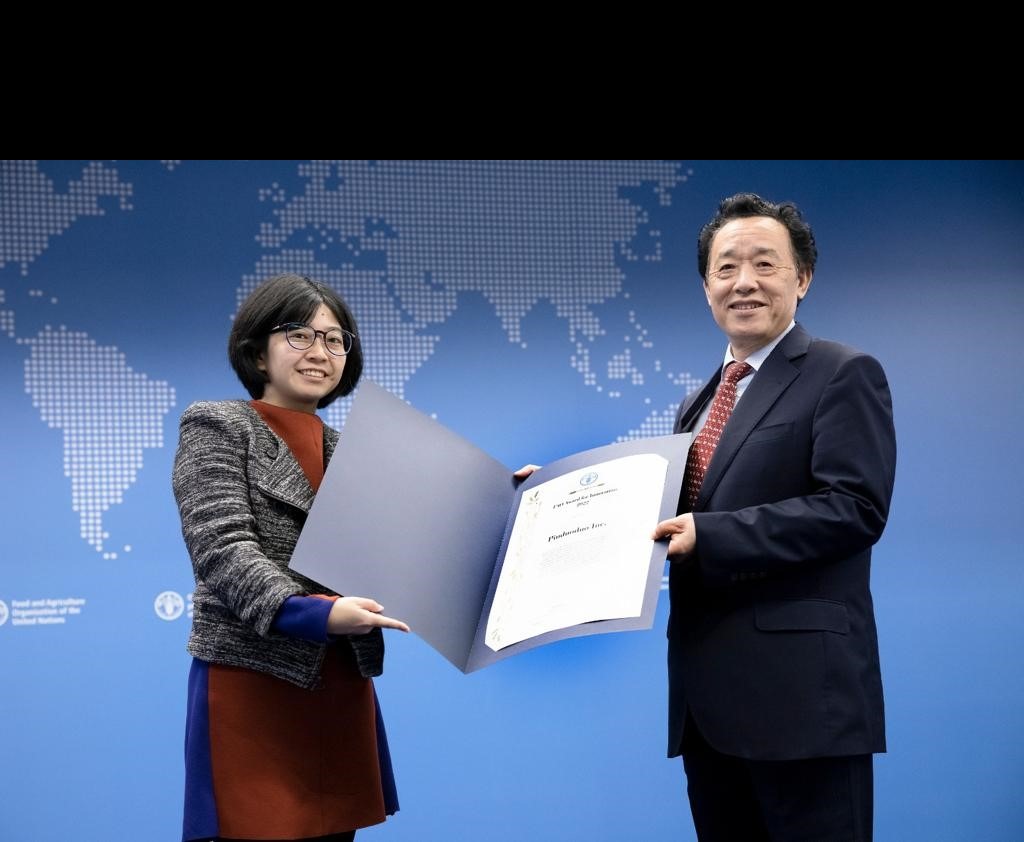