Empirical evidence and deepening scientific consensus continue to reinforce the benefits of widespread mask usage to limit the spread of the COVID-19 coronavirus. This week, the Royal Society updated its report Face Masks for the General Public to include recently completed studies and again concluded that universal mask use, including cloth masks, as a means to facilitate the re-opening of society is strongly supported by the available evidence. The two main reasons given for this are 1) the risk of pre-symptomatic and asymptomatic individuals spreading the virus before they know they have it, and 2) the growing body of empirical evidence that non-medical masks help to prevent SARS-CoV-2 transmission.

A call to address airborne transmission of COVID-19

In an open letter to the World Health Organization (WHO), 239 scientists from 32 countries argue there is sufficient evidence COVID-19 can be transmitted through the air via aerosols for the agency to update its guidance.

Most existing guidance is based on the notion that SARS-CoV-2 can be transmitted via respiratory droplets. Both droplets and aerosols function as a carrier for the virus through it ‘hitching a ride’ on them as they’re expelled from the respiratory system by coughs, sneezes, or simply talking and breathing. Droplets are larger than aerosols and fall to the ground quite quickly. There is some risk of transmission via inhalation, if people are in close proximity, but it is thought droplets mostly result in transmission through the touching of contaminated surfaces where droplets have landed. Aerosols, by contrast, are so small that they can float or be carried by air currents for a longer time. This creates a larger chance of transmission through directly inhaling a virus-carrying aerosol and is not prevented as well by physical distancing.

In their letter, the scientists urge for guidelines to be updated to include precautions against aerosol transmission, such as ensuring sufficient ventilation and minimizing recirculating air, supplementing general ventilation with high efficiency air filtration and strictly adhering to capacity limits on public transport and in public buildings.

Evidence of links between coronavirus infection and serious brain disorders

Further concerns over the long-term health effects of COVID-19 have emerged as UK-based neurologists detailed more than 40 cases in which COVID-19 patients developed serious brain disorders. The complications ranged from inflammation of the brain to nerve damage and stroke and were not related to the severity of infection. One of the researchers behind the study was quoted in the Guardian: “What we’ve seen with some of these […] patients, is you can have severe neurology, you can be quite sick, but actually have trivial lung disease.”

The mechanisms by which the virus causes these effects in the brain is not known but given the breadth of effects that were observed, it’s likely there will be several different mechanisms involved.

While the number of neurological complications is low compared to total cases, this is one of many examples of COVID-19 related complications that can occur alongside or after the respiratory illness, increasing the total burden of the disease on both patients and health care systems.

The views expressed in this article are those of the author alone and not the World Economic Forum.

The copyright belongs to the original author

COVID-19: Top science stories of the week – from airborne transmission to why we should all wear masks 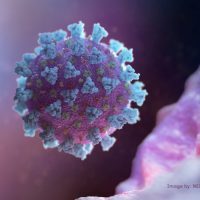 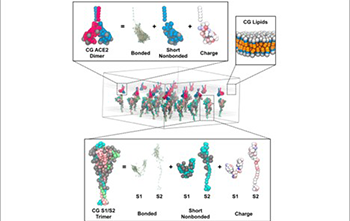 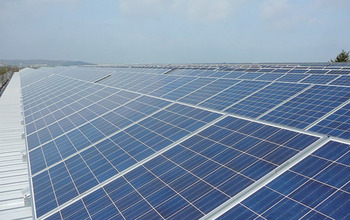 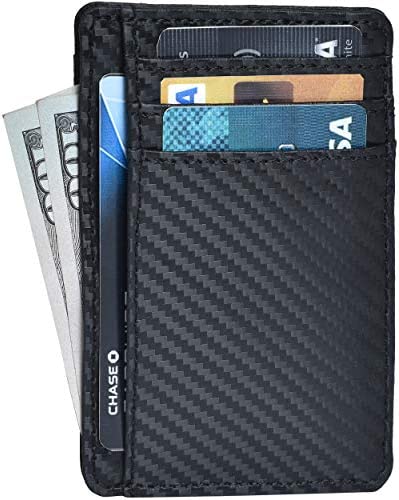 Cyber developers are re-engineering society. Here’s the No. 1 thing they need 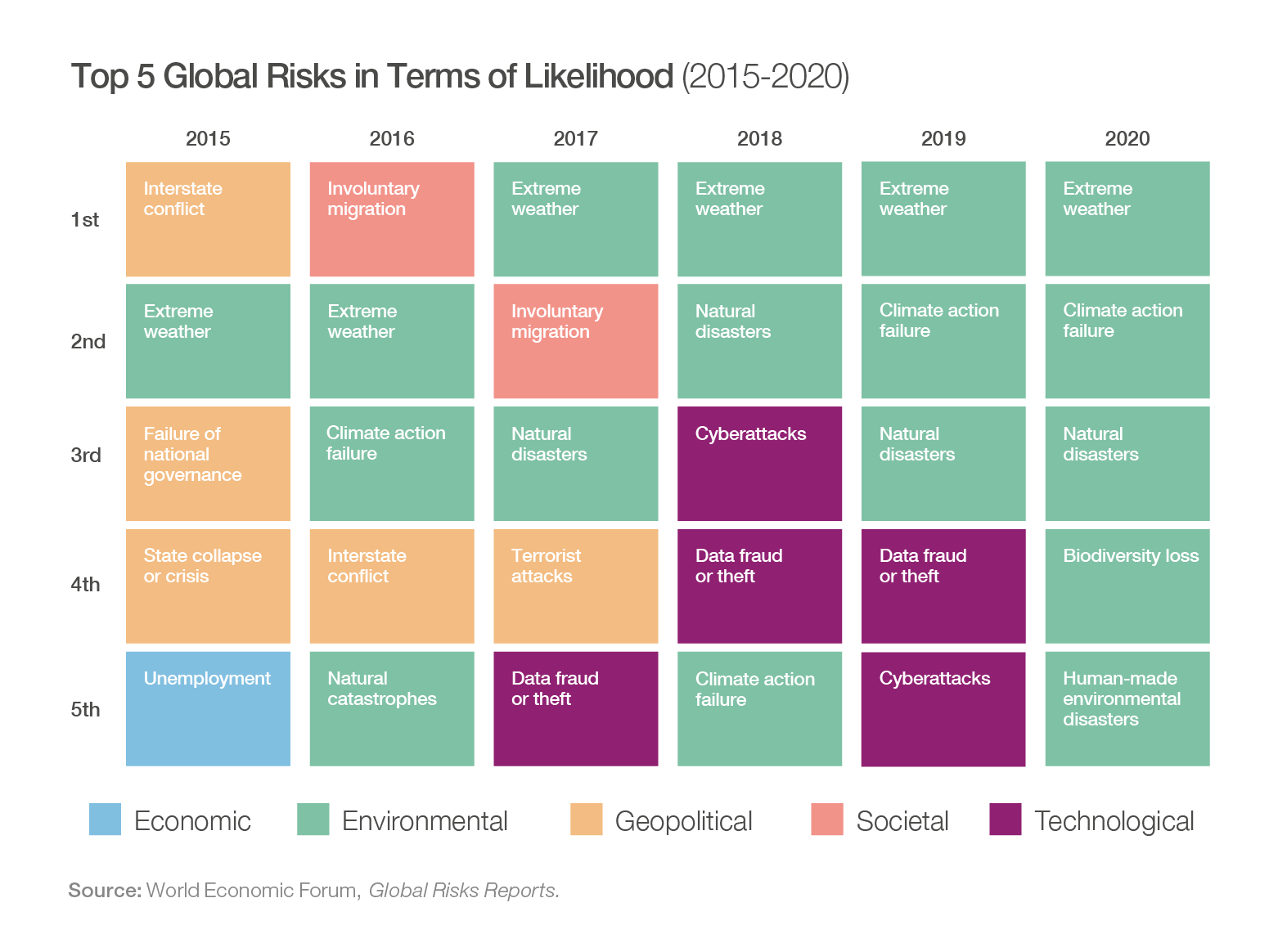