The first crewed orbital launch from the United States in nearly nine years took place on May 30, 2020. The SpaceX Crew Dragon spacecraft with two NASA astronauts on board, Robert Behnken and Douglas Hurley, successfully docked on the International Space Station 19 hours after lift-off.

Speaking after the historic launch, President Donald Trump hailed the “groundbreaking partnership between NASA and SpaceX.” This public-private partnership he said, has “given our nation a gift of an unmatched power: a state-of-the-art spaceship to put our astronauts into orbit at a fraction of the cost of the Space Shuttle.”

This launch marks an exciting turning point for American space exploration. NASA, said President Trump, “will now . . . embark on the most difficult, most daring most audacious missions of humankind:”

“Through NASA’s Artemis program, the United States is preparing for a crewed mission to Mars . . . .The Orion capsules being worked on in this building as part of the Artemis Moon-to-Mars program, those capsules will soon return Americans to lunar orbit for the first time in over 50 years.By 2024, our astronauts will return to the lunar surface to establish a permanent presence and the launching pad to Mars.”

Space travel is not a feat of engineering alone, stressed President Trump. “It’s also a moral endeavor — a measure of a nation’s vision, its willpower, its place in the world:”

“Exploration is a test of our values and of our faith. America is a nation defined by its commitment to discovery — to solve mysteries, to chart the unknown, to press the limits, to achieve the fullest expression of life’s potential, and to ensure that America is the nation that always leads the way, especially in space.”

The United States is venturing out to explore the new, magnificent frontier called space, declared President Trump. “As our brave American astronauts shake the Earth and blaze a trail of fire and steel into the heavens, we proclaim for all to hear that we have not yet tested the full strength of the American character, and the world has not yet seen the full glory of the American spirit. For our country, for our children, and for humanity’s march into the stars, the best is yet to come.”

Brought to you by China News 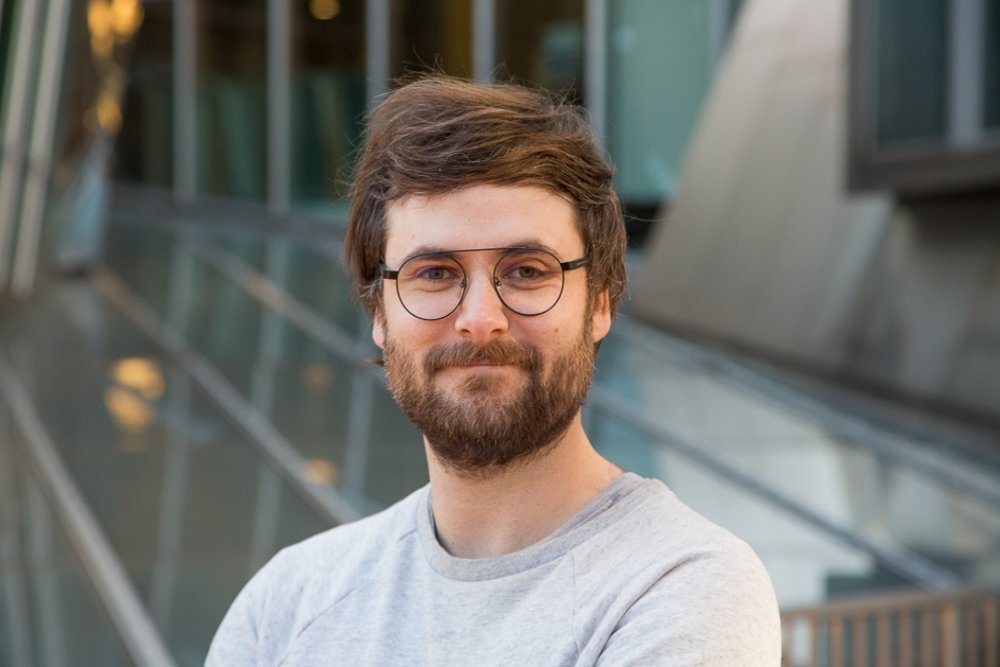 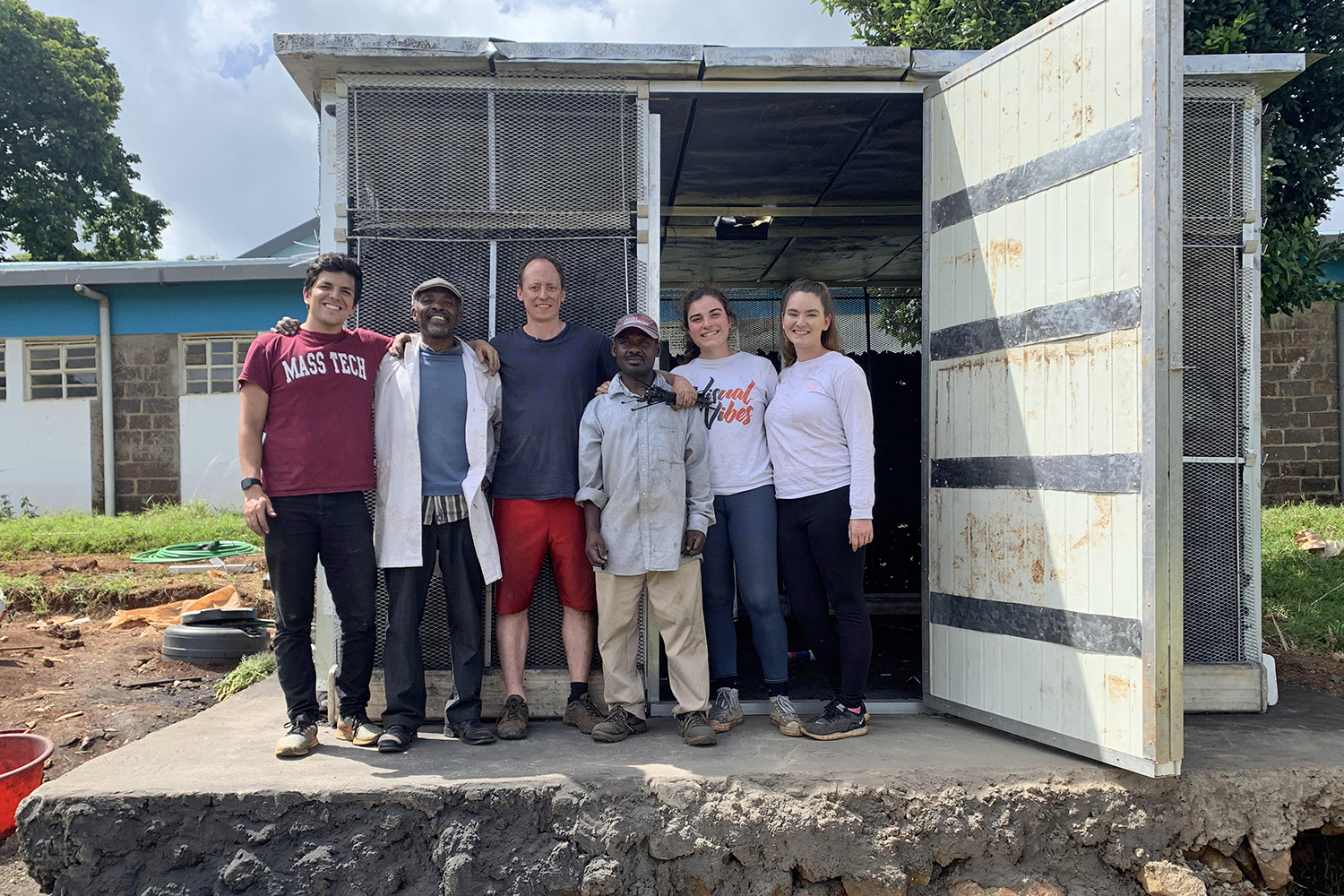 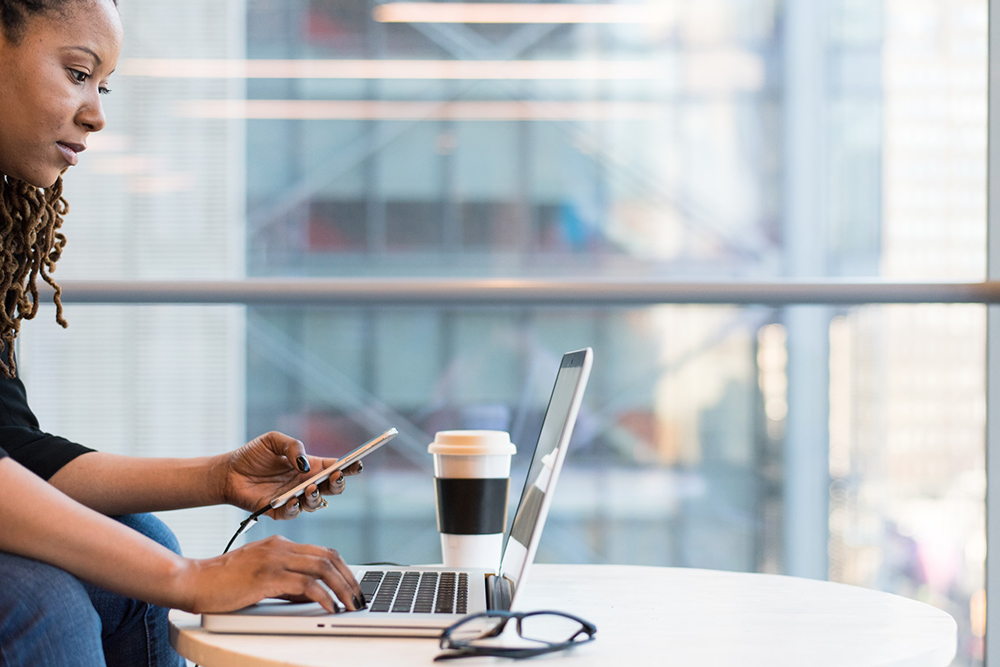