Aquariums are magical, yet dry places to visit the wonders of the sea. Some countries have put a lot of time and effort into making their aquariums feel like you’re on an ocean floor tour.

Okinawa is one of the most well-known and quaint seaside towns in Japan. And knowing the meticulous nature of the Japanese people, it’s no wonder that their aquarium, the Okinawa Churaumi Aquarium, is one of the biggest and best in the world. It holds over 700 species of marine animals, including giant whale sharks.

Singapore is another Asian country with one of the world’s top aquariums. The S.E.A. Aquarium has over 10,000 underwater animals and 50 different exhibits. If you’re looking for an educational and awe-inspiring experience, head to Singapore.

While in Italy, spend a day at the Aquarium of Genoa. This place has over 70 tanks, featuring 12,000 animals of the sea. It’s the largest aquarium in Italy, drawing over a million people every year. You’ll get to see everything from sharks to penguins to amphibians!

Visit the Dubai Aquarium and Underwater Zoo and walk in underwater tunnels. Fish and other marine animals swim overhead and you’ll feel as though you’re fully immersed in their world. And that’s without the whole lack-of-oxygen, I-can’t-breathe-water thing, of course. If you’d rather a top down view, you can also take a glass-bottom boat tour.

Most aquariums display animals and plants from the ocean. But the Oceanografic Aquarium of Spain ads a new dimension. It includes animals from marshes and swamps. This is an excellent place to educate yourself and your kids about how various Earthly ecosystems are interconnected. Oceanografic is the largest aquarium in Europe and is worth a few days to explore it. 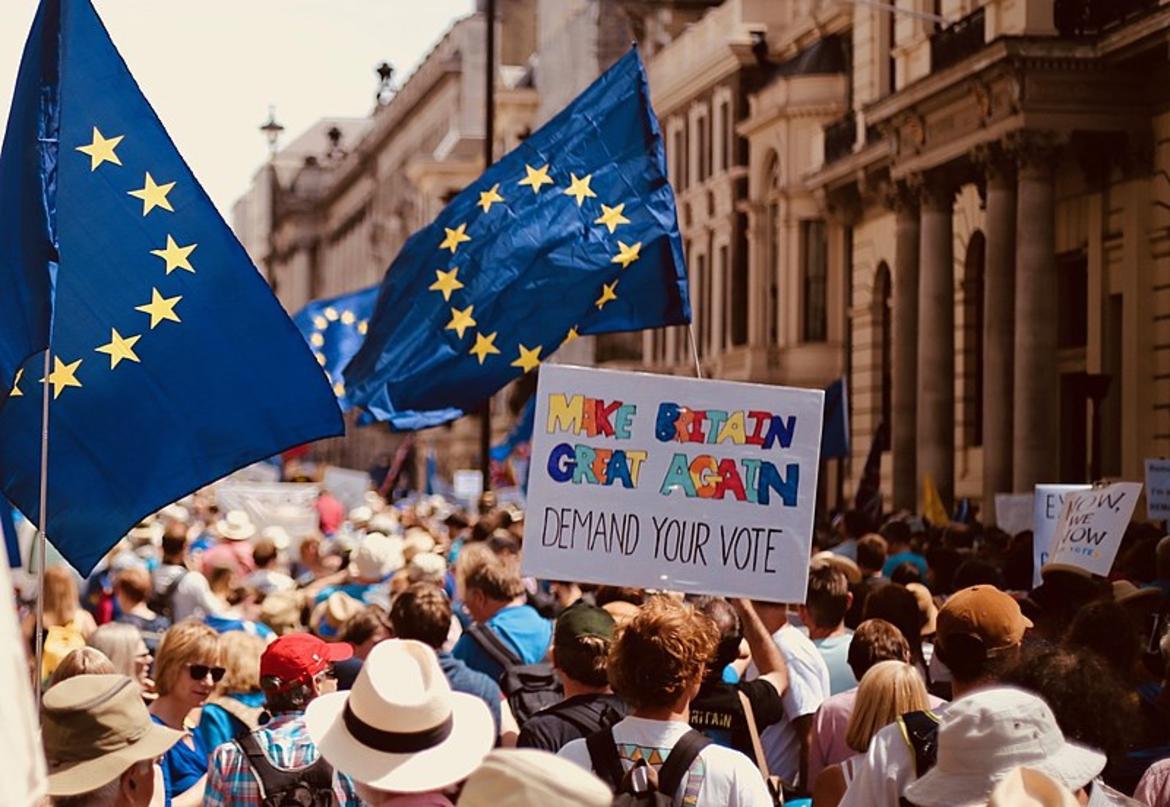