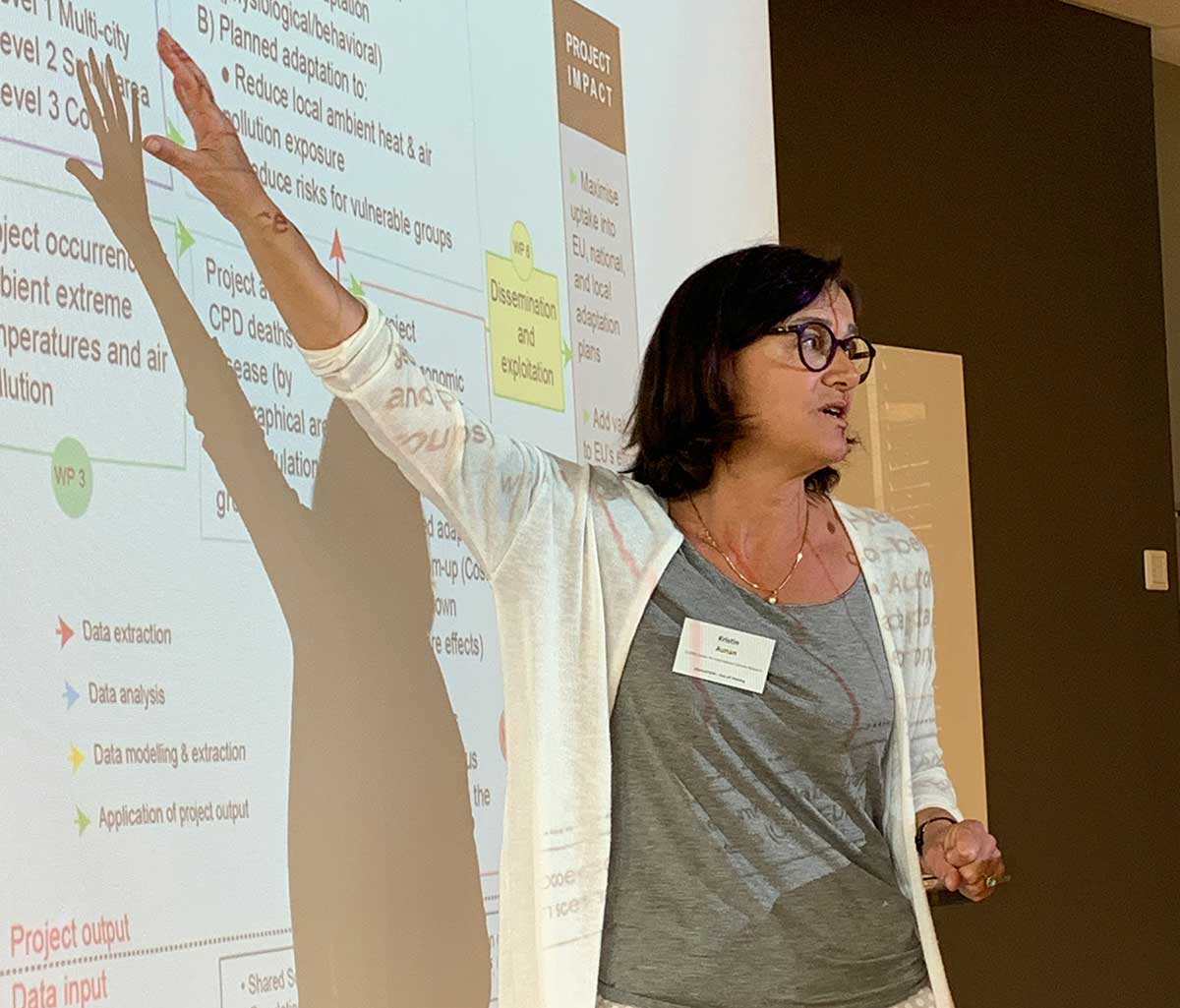 In March, a study revealed that between 50,000 and 100,000 deaths could be avoided this year in China if air pollution stayed at the same level as during the coronavirus lockdown. While other parts of the world have also seen improvements in air quality, the impact in Europe is likely to be less dramatic than for China, according to Dr. Kristin Aunan from the Centre for International Climate Research (CICERO) in Norway, who conducted the study.

The study, which is not peer reviewed, was part of a project called EXHAUSTION, which is examining how heat and air pollution affects public health, considering global warming and anticipated temperature rises in Europe.

No one gets air pollution on their death certificate, as they do with the coronavirus. But a large body of evidence, based on epidemiological studies across the world, tells us that air pollution increases death and disease rates. Studies find particularly large effects on respiratory and cardiovascular diseases.

The 50,000-100,000 avoided deaths figure (that we came up with in this first calculation) is under the assumption that the reduction would last for a year. We wanted to see what would happen if we assumed that ambient air pollution levels stay 20-30% below the normal average (the level reported during the lockdown) for a full year.

We already had a (published) model set up that we were using to estimate the initial mortality from specific diseases in China. The point (of the calculation of avoided deaths) was to remind us that the air pollution is killing people every day, all across the world. The World Health Organization (WHO) says that there is a total of 4.2 million deaths annually from (outdoor) air pollution.’

We already know that air pollution levels probably will not stay at the lockdown level now as the economy is ramping up again in China. However, even a 2- to 3-month reduction in air pollution due to the lockdown measures must have had an impact on mortality. Exactly how much is hard to tell (at the moment).

Could air pollution worsen the effect of coronavirus?

In my mind that is not unlikely, but the science is still evolving here so we don’t know for sure. When you live in a very polluted region, your lungs get compromised, you get different diseases. (This means) your health status is not as good as it would have been if you lived in a clean area. In 2003 after the SARS outbreak in China, there was a study which indicated that populations that live in very polluted areas seemed to be more susceptible for getting the severe impacts of the SARS virus at that time. It seemed that those who were affected by pollution had a higher fatality risk. Recently, studies (on coronavirus) in Italy and the US indicate similar results.

We are seeing a drop in air pollution in Europe too. Do you think that we will see the same positive impacts as China?

For China, particulate matter pollution is extremely high, far above the (World Health Organization air quality) guidelines. In Europe we have a bigger problem with NO2 (nitrogen dioxide), and to some extent ozone, and the impacts might be different than from particulate pollution. A report from the European Environment Agency looked at how the NOx (nitrous oxide) levels are affected by the coronavirus lockdown measures and found that many of the large European cities have had a 20%-50% reduction in NO2 levels.

Generally, particulate air pollution is assumed to be the most health damaging. Studies find smaller impacts on mortality of NO2. There are, however, other important impacts of NO2 – for instance, asthmatics seem to be particularly vulnerable to NO2 pollution. The large reductions in NO2 concentrations in Europe will likely lead to fewer asthma related emergency department and hospital admissions.

I have recently been involved in a study led by the Norwegian Institute for Nature Research (NINA), with partners at Max Planck Institute for Chemistry (in Mainz, Germany), where we look into the global health effects associated with the short-term reductions in PM2.5, ozone, and NO2, using exposure-response relationships from previous studies. When that is out, we will have some estimates (of the exact impact).

‘No one gets air pollution on their death certificate, as they do with the coronavirus.’

Why the differences in air pollution types between Europe and China?

Air quality standards, together with a well-developed monitoring system, have been important factors driving down air pollution concentrations in Europe and in the US as well. We still have issues and there’s still a long way to go to get really down to clean air, but we have done a lot.

However, the EU’s Air Quality Standards for PM2.5 is still set above the health-based Air Quality Guidelines from the WHO (25 micrograms per cubic metre versus 10 micrograms). This is also the case for ozone.

Given that a lockdown is an unsustainable situation, what else needs to be done to reduce air pollution deaths?

The reason why air pollution is going down now is not a measure we would like to continue of course. The only way this situation could help us in the future is that if people become aware of these large reductions and they appreciated (the health impacts of reduced air pollution), so there would be a call for stricter air pollution policies, not only by environmental groups, but the general voters so to speak. Ultimately, a switch from fossil fuels to clean renewable energy is needed to solve the problem.

The tricky thing is to make people connect the dots here, to make them understand that there is a health link related to air pollution.

Stricter standards together with strengthened implementation and enforcement of current policies could save many lives. According to a recent European Environment Agency report, enforcement of existing policies to comply with the air quality standards remains a problem, and it is estimated that more than 50% of the 400,000 premature deaths from PM2.5 in Europe could be avoided if current policies were fully implemented. 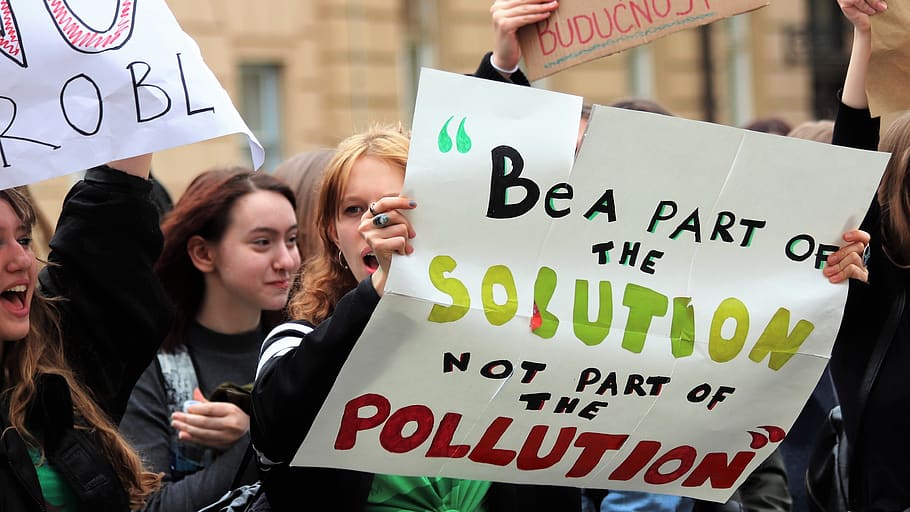