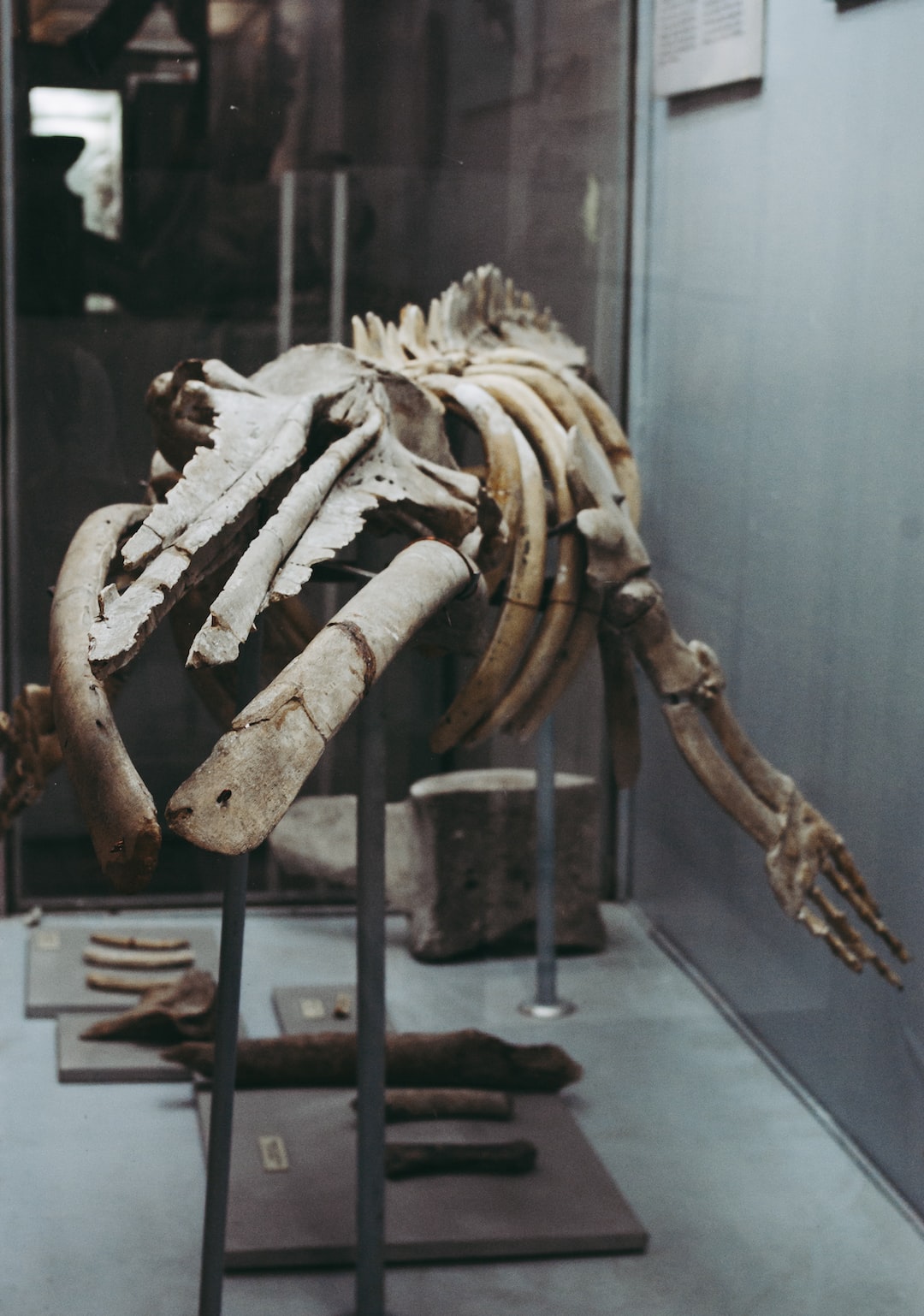 Christopher Griffin, then a graduate student working with a team of Virginia Tech and Zimbabwean paleontologists, had unearthed the fossil of the oldest known dinosaur in Africa. “Some bones you can identify to a big group, such as reptiles, but the femur, particularly the head of the femur, [has traits] that dinosaurs and only dinosaurs have,” Griffin said. “We had found dinosaurian-looking fossils the previous day and that morning. But as soon as I dug around the femur and got it out, I immediately knew it was a dinosaur. Because no dinosaurs had been found at this age or older in Africa, I knew I was holding the bones of Africa’s oldest definitive dinosaur.”

Griffin still had to determine what kind of dinosaur he had unearthed — a new species or another instance of an already known species.

Through years of painstaking lab work called fossil preparation and a trip to Brazil to compare his findings to discoveries from similar prehistoric eras, Griffin found that the well-preserved and nearly complete skeleton was a new sauropodomorph, or long-necked dinosaur. The animal is estimated to have measured about 6 feet long with a long tail and weighed from 20 to 65 pounds. From their findings, it stood on two legs and its head was relatively small. It sported small, serrated, triangle-shaped teeth, suggesting that it was an herbivore or possibly an omnivore.

The researchers named the dinosaur Mbiresaurus raathi. “Mbire” is the name of the district where the animal was found and an historic Shona dynasty that ruled the region. “Raathi” is in honor of Michael Raath, a paleontologist who first reported fossils in northern Zimbabwe.

“These are Africa’s oldest known definitive dinosaurs, roughly equivalent in age to the oldest dinosaurs found anywhere in the world,” said Griffin, whose educational career was supported by the NSF Graduate Research Fellowship Program. He is now a postdoctoral researcher at Yale University. The known dinosaurs lived roughly 230 million years ago during the Carnian Stage of the Late Triassic Period. They are extremely rare and have been recovered from only a few places around the globe, mainly northern Argentina, southern Brazil and India, Griffin said.

The finding was published in the journal Nature, along with other discoveries unearthed by Griffin and other paleontologists over the course of two archeological digs in Zimbabwe in 2017 and 2019. Researchers also found an assortment of Carnian-aged fossils, including a herrerasaurid dinosaur, early mammal relatives such as cynodonts, armored crocodylian relatives such as aetosaurs, and archaic reptiles known as rhynchosaurs, typically found in South America and India from the same time period.

During the period when Mbiresaurus roamed the supercontinent Pangea, the climate is thought to have been divided into strong humid and arid belts, with more temperate belts across higher latitudes and deserts across the lower tropics. Scientists believe that these climate belts influenced and constrained animal distribution.

Griffin and the team targeted northern Zimbabwe for their work because the country fell along a climate belt similar to that of southern Brazil and India during the Late Triassic Age. “A paper about climate belts suggested this was one of the influences of dinosaurian biogeography,” he said. “The idea had been knocking around in my head for a while, and when I visited Zimbabwe just to collect data at a museum, they seemed keen to collaborate.”

Griffin refined his hypothesis after looking at the timing and location of bones collected in the region in the late 1980s. He then reviewed imagery available on Google Earth to identify locations to explore.

“Chris did an outstanding job figuring out a place to test his ideas about early dinosaur evolution, went there, found incredible fossils, and put it all together in a fantastic collaboration that he initiated,” Sterling Nesbitt, a geoscientist at Virginia Tech and author on the study.

The research team also developed a novel data method of testing its hypothesis of climatic dispersal barriers based on ancient geography and the dinosaurian family tree. The breakdown of these barriers, and a wave of northward dispersal, coincided with a period of intense worldwide humidity, or the Carnian Pluvial Event. After this, barriers returned, tying the dinosaurs in their distinct regions for the remainder of the Triassic Period.

The team is now investigating other ideas about the broader implications this climate change had on other animal groups across Pangea during this period, Griffin said. “It’s not just dinosaurs. There’s mammals, lizards, turtles. A lot of our modern groups of vertebrates are starting out during the Triassic Period, but it’s a very alien world compared to what we have today. Dinosaurs are just one component. What we’re really looking at is the origin of our modern-day ecosystems on land and what they can tell us about where we go today.”

Much of the Mbiresaurus specimen is being cleaned and studied at Virginia Tech, but all of the skeleton and the additional fossils will be permanently kept at the Natural History Museum of Zimbabwe in Bulawayo, Zimbabwe.

“Even without any more fieldwork, there is so much more work to do,” Griffin said. “We collected dozens of skeletons that need to be prepared and described. We don’t know definitively yet, but the odds are fairly good that there are other [new] species we discovered. Even if it’s just the same as what has already been found in Brazil, that’s also really scientifically interesting, because Zimbabwe and Brazil are so far apart.”

When Griffin returned to Zimbabwe in May for a week of additional work, he gave lectures to local school groups on the findings as well as plans for future digs. There are additional sites in this region of Zimbabwe to be explored, and researchers and Zimbabwean officials are excited that future “aha!” moments await.

There is the possibility of finding the fossils of dinosaurs that are even older than M. raathi. “It would be great to be a part of the team, but it would be just as exciting if someone else found them, because either way, it’s just fantastic,” he said.