When Betelgeuse, a bright orange star in the constellation of Orion, became visibly darker in late 2019 and early 2020, the astronomy community was puzzled. A team of astronomers have now published new images of the star’s surface, taken using the European Southern Observatory’s Very Large Telescope (ESO’s VLT), that clearly show how its brightness changed. The new research reveals that the star was partially concealed by a cloud of dust, a discovery that solves the mystery of the “Great Dimming” of Betelgeuse.

Betelgeuse’s dip in brightness — a change noticeable even to the naked eye — led Miguel Montargès and his team to point ESO’s VLT towards the star in late 2019. An image from December 2019, when compared to an earlier image taken in January of the same year, showed that the stellar surface was significantly darker, especially in the southern region. But the astronomers weren’t sure why.

The team continued observing the star during its Great Dimming, capturing two other never-before-seen images in January 2020 and March 2020. By April 2020, the star had returned to its normal brightness.

“For once, we were seeing the appearance of a star changing in real time on a scale of weeks,” says Montargès, from the Observatoire de Paris, France, and KU Leuven, Belgium. The images now published are the only ones we have that show Betelgeuse’s surface changing in brightness over time.

In their new study, published today in Nature, the team revealed that the mysterious dimming was caused by a dusty veil shading the star, which in turn was the result of a drop in temperature on Betelgeuse’s stellar surface.

Betelgeuse’s surface regularly changes as giant bubbles of gas move, shrink and swell within the star. The team concludes that some time before the Great Dimming, the star ejected a large gas bubble that moved away from it. When a patch of the surface cooled down shortly after, that temperature decrease was enough for the gas to condense into solid dust.

“We have directly witnessed the formation of so-called stardust,” says Montargès, whose study provides evidence that dust formation can occur very quickly and close to a star’s surface. “The dust expelled from cool evolved stars, such as the ejection we’ve just witnessed, could go on to become the building blocks of terrestrial planets and life,” adds Emily Cannon, from KU Leuven, who was also involved in the study.

Rather than just the result of a dusty outburst, there was some speculation online that Betelgeuse’s drop in brightness could signal its imminent death in a spectacular supernova explosion. A supernova hasn’t been observed in our galaxy since the 17th century, so present-day astronomers aren’t entirely sure what to expect from a star in the lead-up to such an event. However, this new research confirms that Betelgeuse’s Great Dimming was not an early sign that the star was heading towards its dramatic fate.

Witnessing the dimming of such a recognisable star was exciting for professional and amateur astronomers alike, as summed up by Cannon: “Looking up at the stars at night, these tiny, twinkling dots of light seem perpetual. The dimming of Betelgeuse breaks this illusion.”

The team used the Spectro-Polarimetric High-contrast Exoplanet REsearch (SPHERE) instrument on ESO’s VLT to directly image the surface of Betelgeuse, alongside data from the GRAVITY instrument on ESO’s Very Large Telescope Interferometer (VLTI), to monitor the star throughout the dimming. The telescopes, located at ESO’s Paranal Observatory in Chile’s Atacama Desert, were a “vital diagnostic tool in uncovering the cause of this dimming event,” says Cannon. “We were able to observe the star not just as a point but could resolve the details of its surface and monitor it throughout the event,” Montargès adds.

Montargès and Cannon are looking forward to what the future of astronomy, in particular what ESO’s Extremely Large Telescope (ELT), will bring to their study of Betelgeuse, a red supergiant star. “With the ability to reach unparalleled spatial resolutions, the ELT will enable us to directly image Betelgeuse in remarkable detail,” says Cannon. “It will also significantly expand the sample of red supergiants for which we can resolve the surface through direct imaging, further helping us to unravel the mysteries behind the winds of these massive stars.” 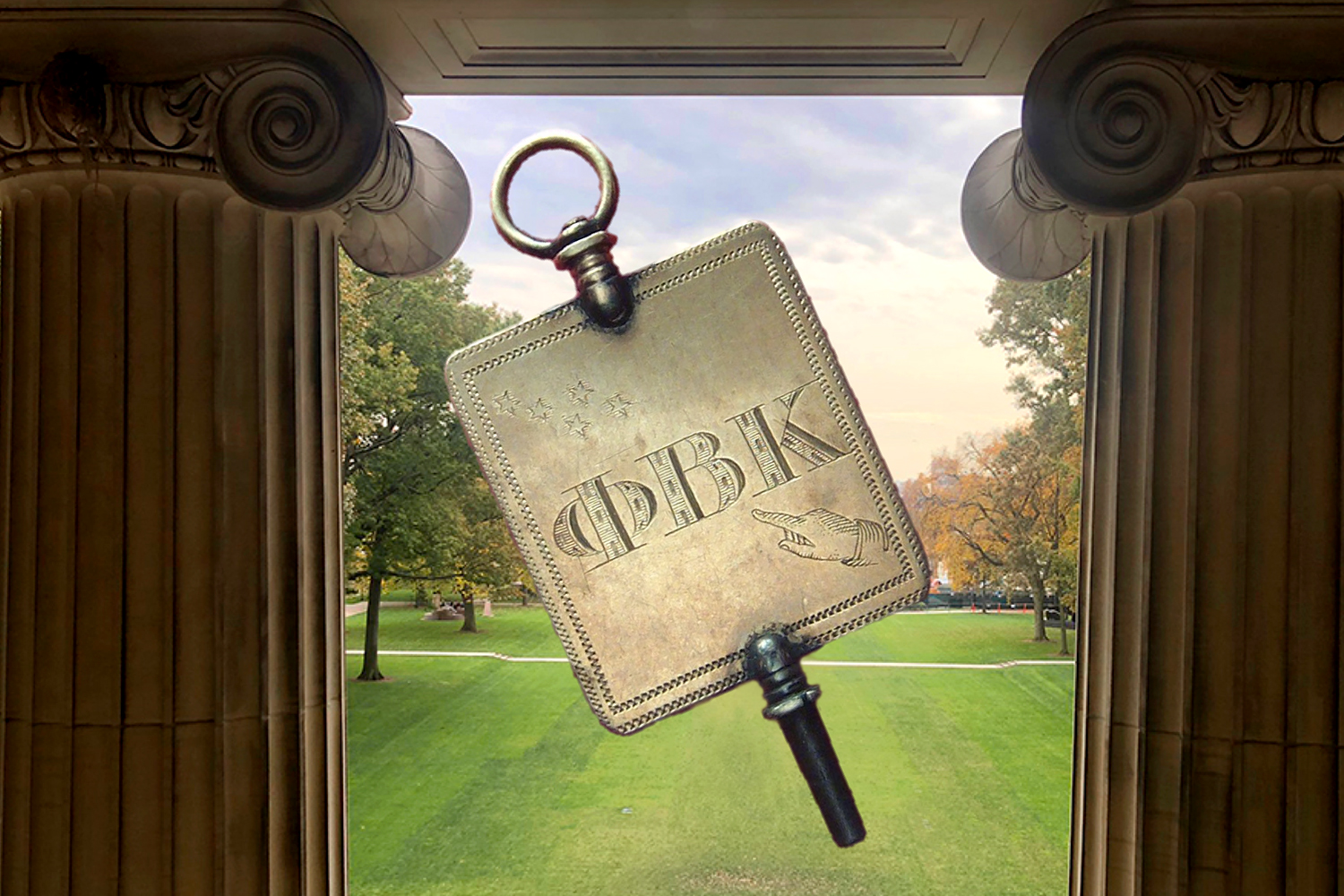 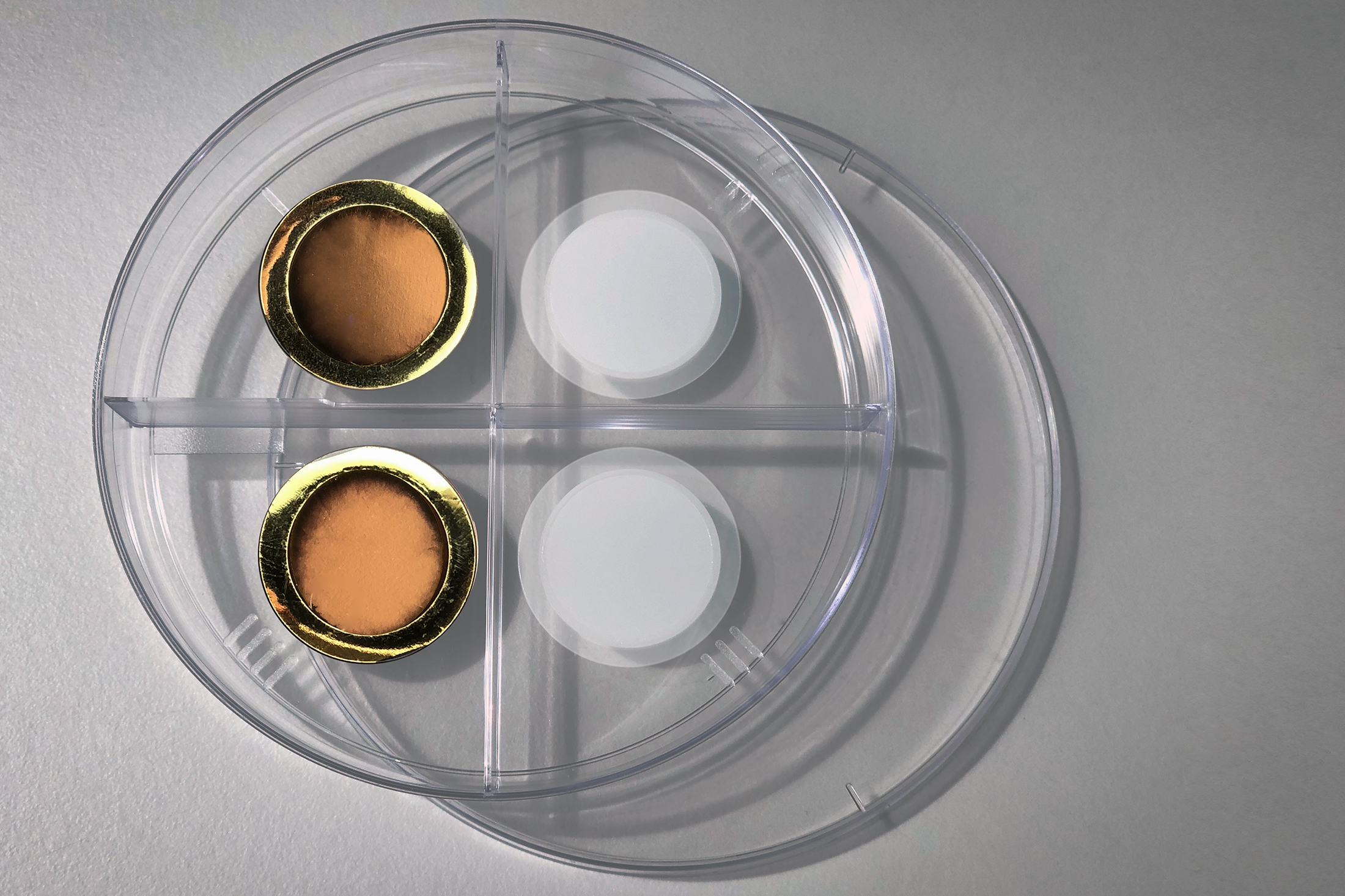 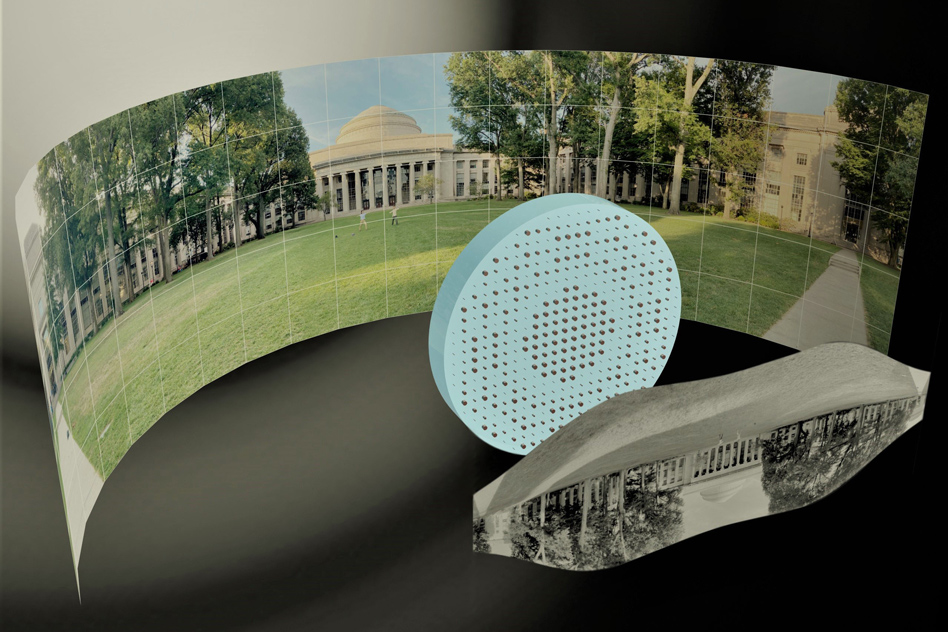