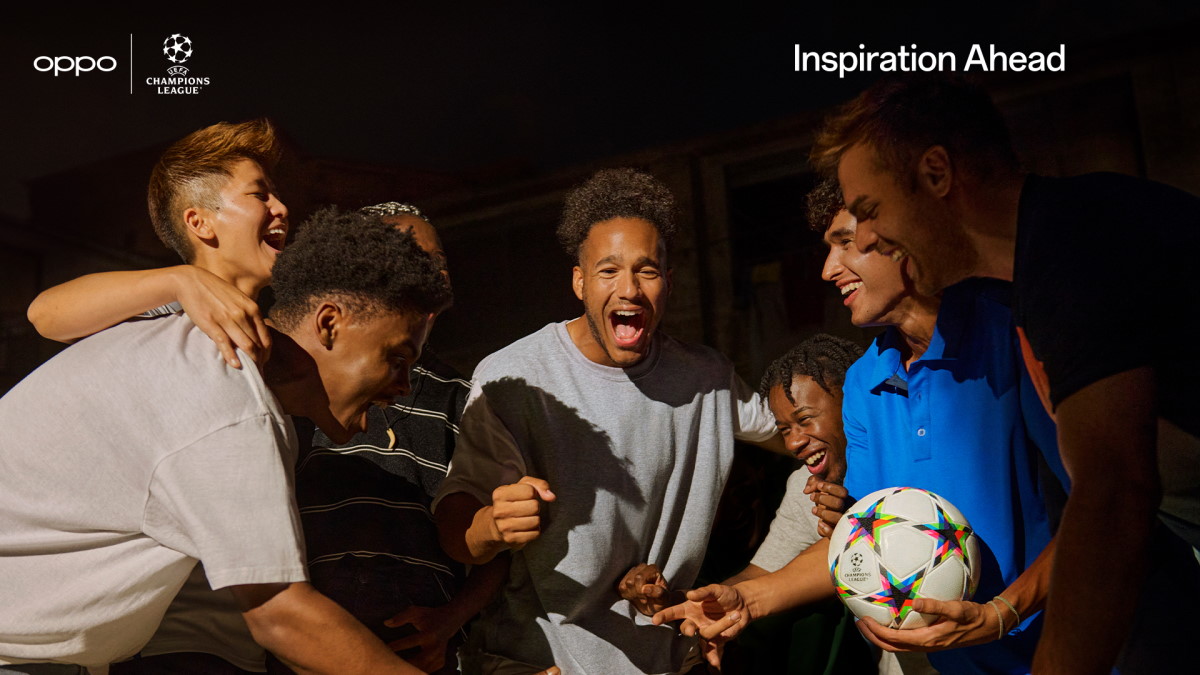 The smartphone giant will work closely with UEFA to spotlight inspirational moments on and off the pitch, and to help fans witness, hear and share them during the 2022-23 and 2023-24 seasons.

William Liu, President of Global Marketing of OPPO, said “We are excited to partner with UEFA and work with them to drive inspiration for football fans during UEFA competitions. At OPPO, we believe in the power of innovation to help us overcome life’s challenges, and this synergy with UEFA’s desire to fight in the face of adversity, makes this a perfect partnership.”

UEFA’s Marketing Director, Guy-Laurent Epstein, added “We are delighted to welcome OPPO to the UEFA sponsor family with the world’s greatest club competition – the UEFA Champions League. OPPO is a global leader in mobile technology and together, we are looking forward to advancing our efforts of connecting and inspiring football fans around the world.”

OPPO has agreed a two-year, multi-competition partnership with UEFA

Also, the partnership will see leading OPPO devices featured, such as its Find and Reno mobile series, with cutting-edge imaging NPU, MariSilicon X, along with new and upcoming OPPO IoT products such as OPPO headphones and an OPPO smartwatch. These products will help inspire football fans around the world as they enjoy a whole new way of experiencing the UEFA Champions League.

This newest sponsorship expands upon OPPO’s existing sporting partnerships and ambitions to inspire and engage consumers through sports. The Chinese technology company is in its fourth year of partnering with Wimbledon and Roland-Garros and is a global partner of the International Cricket Council (ICC). Partnering with different international sports tournaments, OPPO hopes to show its respect to users in different regions and cultures, and serve the needs of global users.

OPPO is a leading global smart device brand. Since the launch of its first mobile phone – “Smiley Face” – in 2008, OPPO has been in relentless pursuit of the perfect synergy of aesthetic satisfaction and innovative technology. Today, OPPO provides a wide range of smart devices spearheaded by the Find X and Reno series. Beyond devices, OPPO also provides its users with ColorOS operating system and internet services such as OPPO Cloud and OPPO+. OPPO has footprints in more than 60 countries and regions, with more than 40,000 employees dedicated to creating a better life for customers around the world.