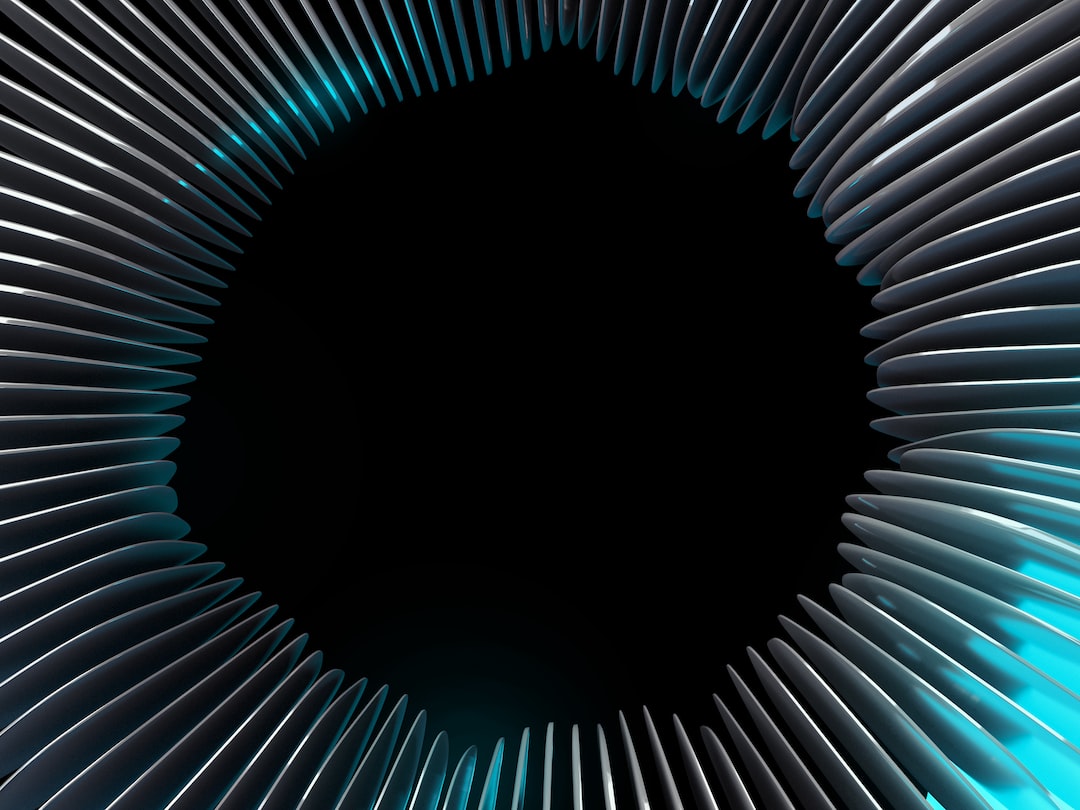 In a study of transactions involving non-fungible tokens (NFTs), which represent digital works of art, EPFL scientists have found that the NFT market has much the same structure as interactions on social networks. Their pioneering study is the first of its kind.

Digital artwork has been a rapidly growing segment of the modern-art landscape ever since the start of the pandemic, even though the market is still a niche one with a small circle of buyers. In a new study, Simone Casale Brunet, the lead author and a scientist at EPFL’s SCI-STI-MM research group, along with Marco Mattavelli, the head of the research group, investigate how this market behaves. They found that transactions for buying and selling digital artwork follow similar patterns as interactions on social networks. They have just published a peer-reviewed paper on their work and will present it at the IEEE Blockchain 2021 conference on December.

Digital artwork is most often sold using NFTs, which are unique units of data stored on a digital ledger, or blockchain. By purchasing the NFT associated with a work of art, the buyer acquires ownership of the work – although copies of the original file can still be produced and shared like with any digital file. Any artist can sell his or her work using NFTs, and this market has skyrocketed since 2017 with prices reaching astronomical levels – one of Twitter’s founders sold his first Tweet for $3 million through an NFT in March of this year. And NFT sales by Christie’s auction house recently exceeded the $100 million mark.

Because NFTs are stored on a blockchain (such as Ethereum), they can only be purchased with a cryptocurrency. And since each buy and sell transaction is recorded in the blockchain, an NFT’s ownership can be traced fully, transparently and in a decentralized manner.

A series of more than 16,000 artworks named Hashmasks and created in February 2021, has captured the interest of Simone Casale Brunet and convinced him to study this market, today composed of about 200,000 users worldwide. Today, the most expensive piece of the Hashmasks collection has sold for 1.6 million dollars.

Each person has one or more wallets which they can use to purchase individual artworks. “In our study, we found that these types of markets operate according to several factors,” says Casale Brunet. “They form a community of buyers and sellers and combine elements from both art and technology.” The scientists performed their research by analyzing data retrieved from the blockchain and generating graphs of the buy and sell transactions. These graphs are essentially abstract models of the underlying NFT networks.

The scientists’ discovery paves the way to more in-depth studies of the NFT market. “Since the interaction structures are similar, researchers can apply the algorithms they currently use for social networks to NFT markets, especially for trading and marketing purposes,” says Casale Brunet. Marketers have not yet employed their social-network strategies and research methods for NFT markets, but they could do so in the near future – unlocking even greater value from this new type of exchange for purchasing digital artwork.