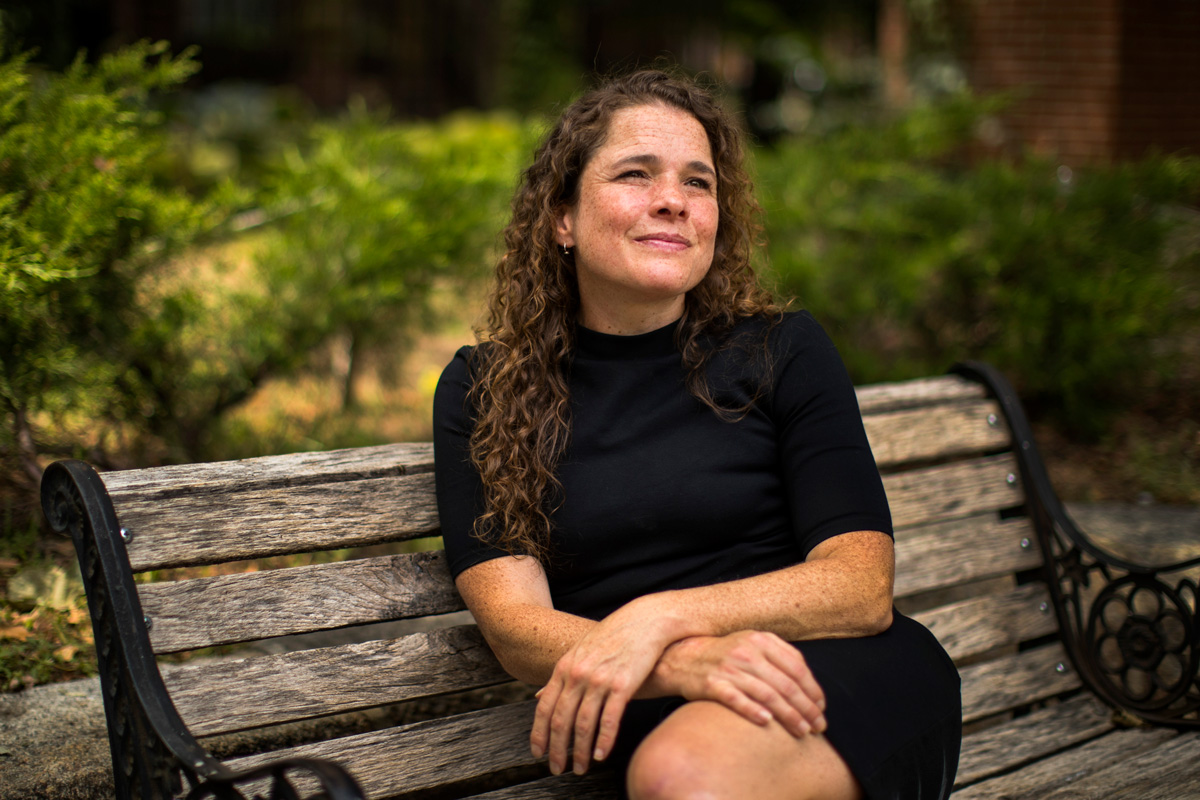 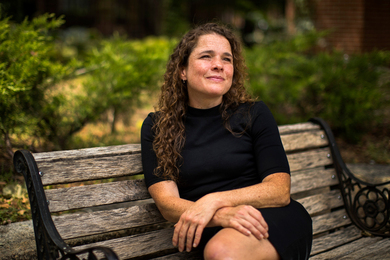 Lacking a strong public transit system, residents of Nairobi, Kenya, often get around the city using “matatus” — group taxis following familiar routes. This informal method of transportation is essential to people’s lives: About 3.5 million people in Nairobi regularly use matatus.

Some years ago, around 2012, Sarah Williams became interested in mapping Nairobi’s matatus. Now an associate professor in MIT’s Department of Urban Studies and Planning (DUSP), she helped develop an app that collected data from the vehicles as they circulated around Nairobi, then collaborated with matatu owners and drivers to map the entire network. By 2014, Nairobi’s leaders liked the map so much they started using Williams’ design themselves.

“The city took it on and made it the official [transit] map for the city,” Williams says. Indeed, the Nairobi matatu map is now a common sight — a distant cousin of the London Underground map. “An image has a long life if it’s impactful,” she adds.

That project was a rapid success story — from academic research effort to mass-media use in a couple of years — but for Williams, her work in this area was just getting started. Cities from Amman, Jordan, to Managua, Nicaragua, have been inspired by the project and mapped their own networks, and Williams created a resource center so that even more places could do the same, from the Dominican Republic to Addis Ababa, Ethiopa.

“We’re trying to build a network that supports this work,” says Williams, who is contemplating ways to make the effort its own MIT-based project. “All these people in the network can help each other. But I think it really needs more support. It probably needs to be a full-time nonprofit with a director who is really doing outreach.”

The matatu project hardly exhausts Williams’ interests. As a scholar in DUSP, her forte is conducting data-heavy urban research, which can then be expressed in striking visualizations, ideally generating public interest. Over her career, she has worked with other scholars on an array of topics, including criminal justice, the environment, and housing.

Notably, Williams was part of the “Million Dollar Blocks” project (along with researchers from Columbia University and the Justice Mapping Center), which mapped the places where residents had been incarcerated, and noted the costs of incarceration. That project helped lend support to the Criminal Justice Reinvestment Act of 2010, which allocated funding for job-training programs for former prisoners; the maps themselves were exhibited at New York’s Musem of Modern Art.

Williams’ “Ghost Cities in China” project shed new light on the country’s urban geography by examining places where the Chinese government had over-developed. By scraping web data and mapping the information, Williams was able to identify areas without amenities — which indicated that they were notably underinhabited. Doing that helped engender new dialogue among international experts about China’s growth and planning practices.

“It is about using data for the public good,” Williams says. “We hear big data is going to change the world, but I don’t believe it will unless we synthesize it into tools with a public benefit. Visualization communicates the insights of data very quickly. The reason I have such a diversity of projects is because I’m interested in how we can bring data into action in multiple areas.”

Williams also has a book coming out in November, “Data Action,” examining these topics as well. “The book brings all these diverse projects into a kind of manifesto for those who want to use data to generate civic change,” Williams says. And she is expanding her teaching portfolio into areas that include ethics and data. For her research and teaching, Williams received tenure from MIT in 2019.

“I was actually doing planning”

Williams grew up in Washington and studied geography and history as an undergraduate at Clark University. That interest has sustained itself throughout her career. It also led to a significant job for her after college, working for one of the pioneering firms developing Geographic Information System (GIS) tools.

“I got them to hire me to pack boxes, and when I left I was a programmer,” Williams recounts.

Still, Williams had other intellectual interests she wanted to pursue as well. “I was always really, really interested in design,” she says. That manifested itself in the form of landscape architecture. Williams initially pursued a master’s degree in the field at the University of Pennsylvania.

Still, there was one problem: A lot of professional opportunities for landscape architects come from private clients, whereas Williams was mostly interested in public-scale projects. She got a job with the city of Philadelphia, in the Office of Watersheds, working on water mitigation designs for public areas — that is, trying to use the landscape to absorb water and prevent harmful runoff on city properties.

Eventually, Williams says, “I realized I was actually doing planning. I realized what planning was, and the impact I wanted to have in communities. So I went to planning school.”

Williams enrolled at MIT, where she received her master’s in city planning from DUSP, and linked together all the elements of her education and work experience.

“I always had this programmer side of me, and the design part of me, and I realized I could have an impact through doing data analysis, and visualizing it and communicating it,” Williams says. “That percolated while I was here.”

After graduation, Williams was hired on the faculty at Columbia University. She joined the MIT faculty in 2014.

At MIT, Williams has taught an array of classes about data, design, and planning — and her teaching has branched out recently as well. Last spring, Williams and Eden Medina, an associate professor in the MIT Program in Science, Technology, and Society, team-taught a new course, 11.155J / STS.005J (Data and Society), about the ethics and social implications of data-rich research and business practices.

“I’m really excited about it, because we’re talking about issues of data literacy, privacy, consent, and biases,” Williams says. “Data has a context, always — how you collect it and who you collect it from really tells you what the data is. We want to tell our undergrads that your data, and how you analyze data, has an effect on society.”

That said, Williams has also found that in any course, creating elements about  ethical issues is a crucial part of contemporary pedagogy.

“I try to teach ethics in all my classes,” she says. And with the development of the new MIT Stephen A. Schwarzman College of Computing, Williams’ research and her teaching might appeal to new students who are receptive to an interdisciplinary, data-driven way of examining urban issues.

“I’m so excited about the College of Computing, because it’s about how you bring computing into different fields,” Williams says. “I’m a geographer, I’m an architect, an urban planner, and I’m a data scientist. I mash up these fields together in order to create new insights and try to create an impact on the world.” 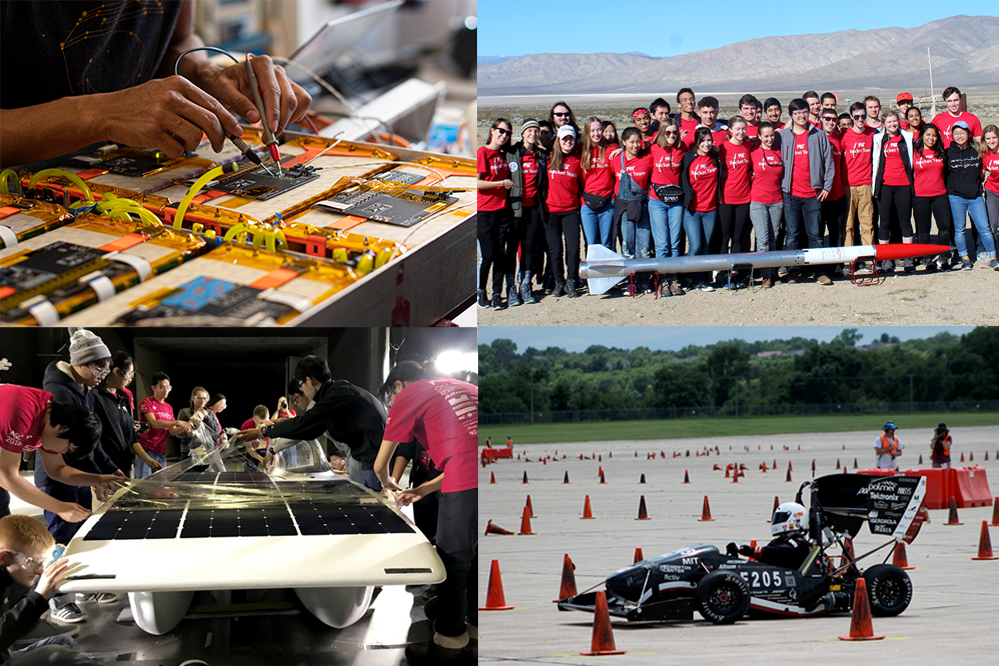 How MIT’s rocket, electric car, and solar vehicle teams have adjusted to the pandemic | MIT News 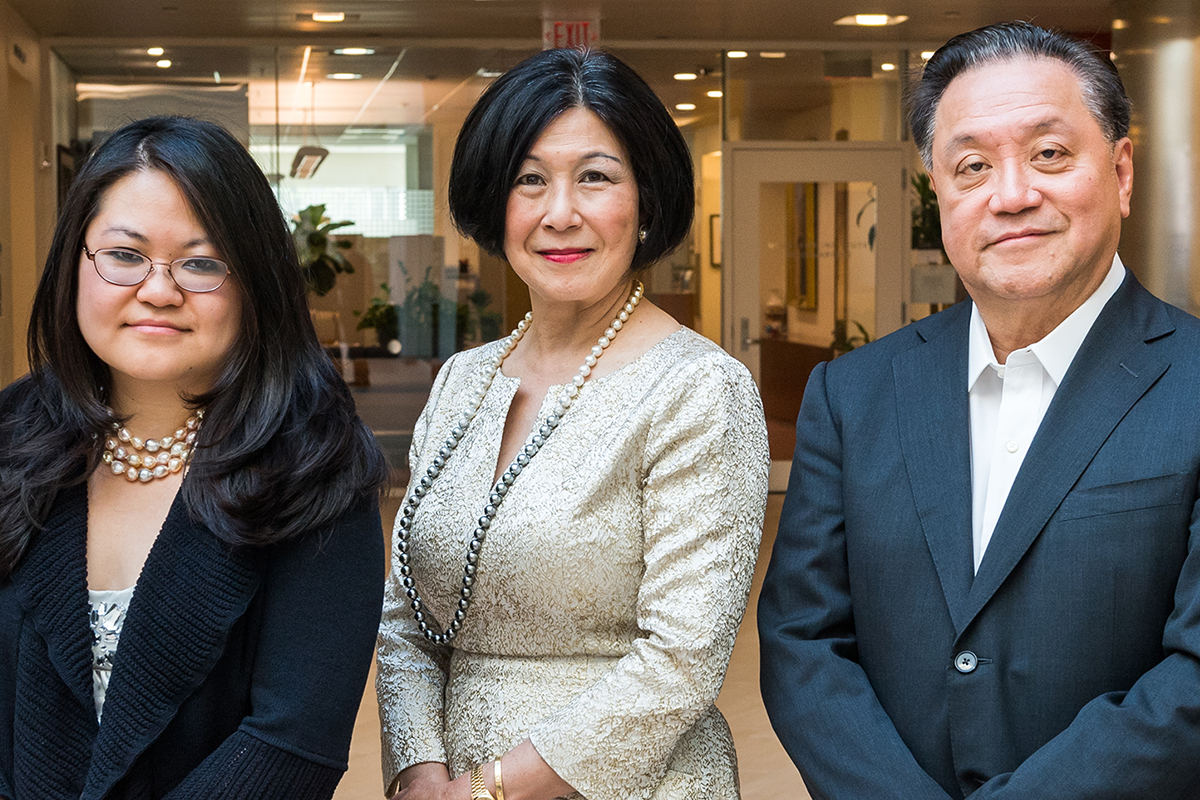