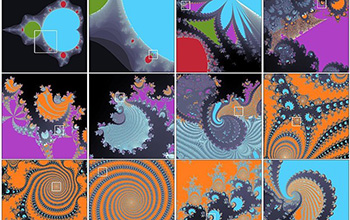 Researchers at Dartmouth University, funded by the U.S. National Science Foundation,  examined how networks in the brain convert information into thought and published the results in Nature Communications. Their findings will help scientists understand more about how the brain processes information and creates complex thoughts.

The researchers discovered that when engaging in complex thought, neural networks spontaneously organize in fractal-like patterns that become disorganized when complex thought is disturbed.

In the study, researchers monitored participants’ brain activity as they listened to a story.  Data showed that brain networks aligned into patterns that were disrupted when participants listened to other versions of the story, achieving the most profound disruption when each word in the story was randomly rearranged.

“To generate our thoughts, our brains create this amazing lightning storm of connection patterns,” said senior author Jeremy Manning. “The patterns look beautiful, but they are also incredibly complicated. Our mathematical framework lets us quantify how those patterns relate at different scales, and how they change over time.”

Manning is an early career researcher supported by an NSF Focused EPSCoR Collaboration grant. These awards support collaborative science across jurisdictions and in the next generation of STEM leaders.

Knowing more about how the brain uses neural networks to process information and form complex thought has applications that extend from neuroscience to many other scientific disciplines.

Trade for tomorrow: A collective call to action to make trade work for all 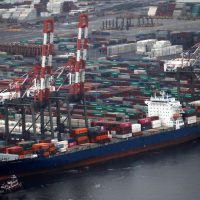 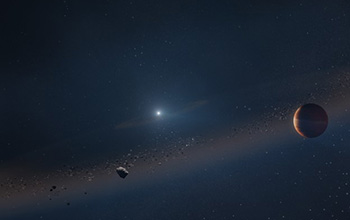 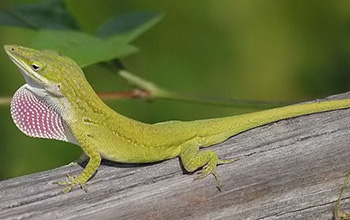 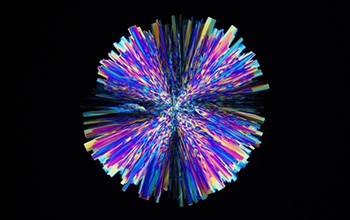