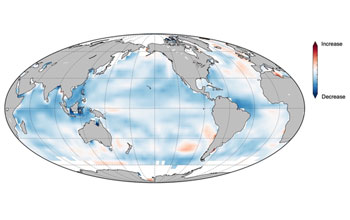 
Decline is a response to human-induced warming

Using future projections of the latest generation of Earth system models, a U.S. National Science Foundation-supported study published in Science Advances found that most of the world’s ocean is steadily losing its year-to-year memory under global warming.

“We have leveraged the ocean’s memory to help us assess future changes in Earth’s systems on a seasonal to decadal timescale,” said Varavut Limpasuvan, a program director in NSF’s Division of Atmospheric and Geospace Sciences. “Now, memory loss and its impact on sea surface temperature suggest that, going forward, we may have to be less reliant on the ocean as a predictor, which too is suffering from a warming world.”

Compared with the fast weather fluctuations of the atmosphere, the slowly varying ocean exhibits strong persistence, or “memory,” meaning the ocean temperature tomorrow is likely to look a lot like it does today, with only slight changes. As a result, ocean memory is often used to predict ocean conditions.

“We discovered this phenomenon by examining the similarity in ocean surface temperatures from one year to the next as a simple metric for ocean memory,” said Hui Shi, lead author and a researcher at the Farallon Institute in Petaluma, California. “It’s almost as if the ocean is developing amnesia.”

Ocean memory is related to the thickness of the uppermost layer of the ocean, known as the mixed layer. Deeper mixed layers have greater heat content, which confers more thermal inertia that translates into memory. However, the mixed layer in most oceans will become shallower in response to continued warming, resulting in a decline in ocean memory.

“Reduced ocean memory along with increased random fluctuations suggest intrinsic changes in the system and new challenges in prediction under warming,” said Fei-Fei Jin, an atmospheric scientist at the University of Hawai’i at Mānoa and co-author of the research.

The world ocean is losing its memory under global warming

Six targets for trade in a post-COVID world 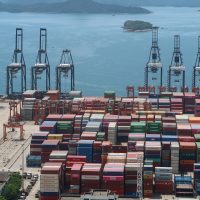 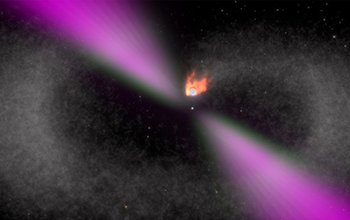 The Discovery Files – Fish on the Menu? 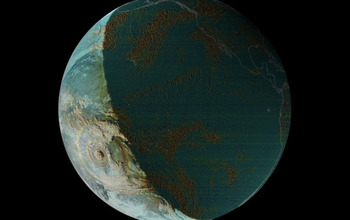 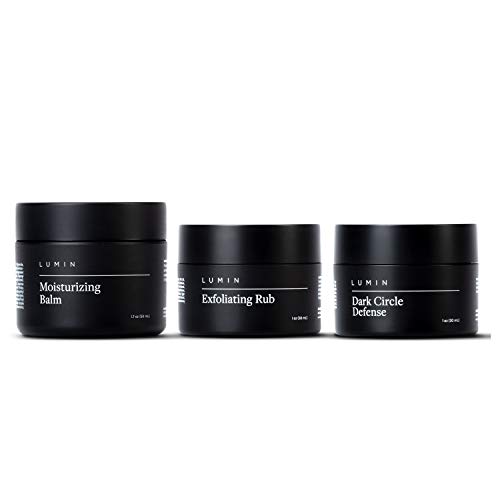