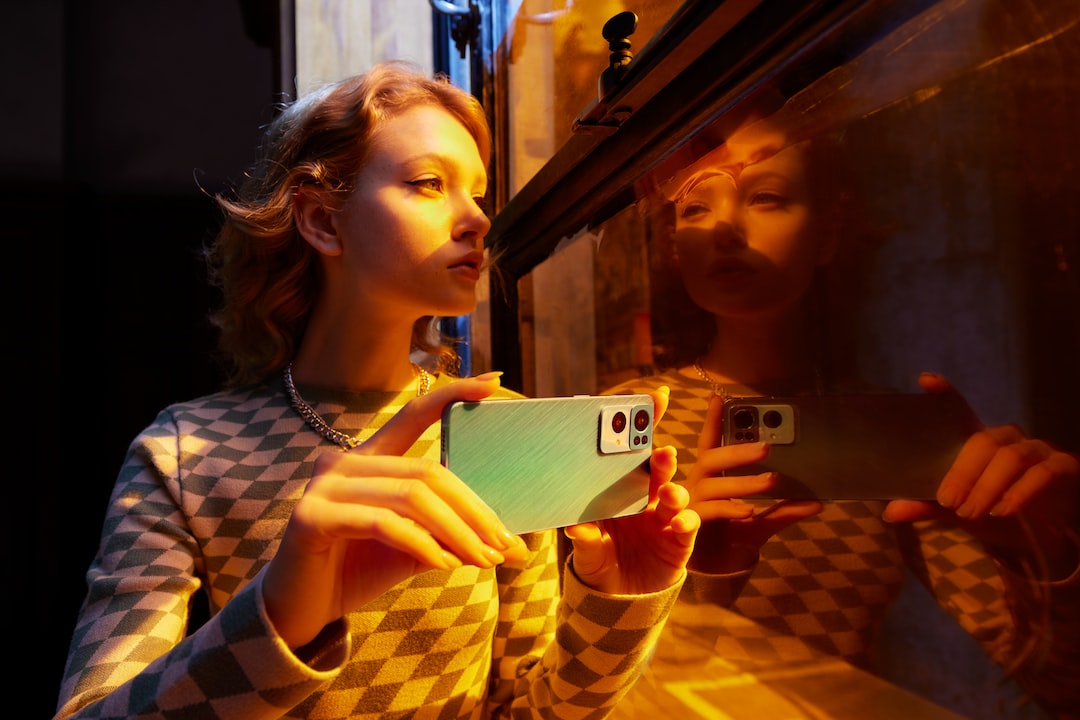 Many technology publishers divide the “world” into Apple side and Android side, the typical binary world view that exists only in comics such as Marvel’s series.

I’m an user of both worlds; I own iPhones and iPads, I also own Android mobile phones. I can still count all the phones that I ever used: the first one being Motorola that I worked part-time for a month to buy, then several models of Nokia and one model of Siemens, HTC Dimond is the first smartphone I owned, then Samsung, Apple, Samsung….. until I meet OPPO.

OPPO has been on the rise in recent years, and in my opinion, it looks poised to take over the Android market in the next five years. In this article, I’ll share my thoughts on why I think OPPO will come to dominate the Android market.

OPPO is a Chinese electronics company that was founded in 2004. It is currently the fifth largest smartphone manufacturer in the world. OPPO has a strong presence in China and other Asian markets, and it is rapidly expanding its global reach.

OPPO has always been an innovative company. It was one of the first manufacturers to introduce phones with rotating cameras. It also released the world’s thinnest phone in 2014. In 2016, OPPO became the first company to launch a phone with 5x optical zoom.

OPPO’s products are well-designed and offer great value for money. The company’s phones are very popular in China and other Asian markets. OPPO has a strong brand and is rapidly gaining market share in Europe and North America.

I think OPPO will dominate the Android market within years. The company’s history of innovation, strong brand, and excellent products make it well-positioned to take over the top spot from Samsung.

OPPO is always pushing the envelope and releasing innovative new products that is practical to users. I think this will carry far and strong, and OPPO will dominate the Android market within the next few years.

The image of sports and athletes give OPPO a very positive image boost.

And OPPO is also investing in co-branding with popular games such as PUBG and League of Legends, and in order to tame those young geeks in the esports world, OPPO must have its ace in the sleeves.

“Stay hungry, stay foolish” is one of the most famous sentences by Steve Jobs, but only OPPO walks in this Path, and is always innovating and improving their products.

There are many Chinese brands are fighting in the mobile device global market share, you must be familiar with Xiaomi, Huawei, Honor and even Techno. And in the global market, you have Apple and Samsung. Fighting market share with the wealthiest company in the world is no easy job, but OPPO finds its way maneuver through the market without any satire.

The truth is, the one that walks in the front will not want to look back at the barking dogs.

All of these factors combined make OPPO a very strong contender to dominate the Android market within the next few years.

The possible challenges for OPPO

OPPO has many respectable competitors, as it continues the global growth it must take some steps to gain more market shares.

Despite these challenges, I believe that OPPO has the potential to dominate the Android market within a few years. The company has already shown that it can manufacture high-quality products and it has a strong brand in China. If OPPO can successfully expand into more markets and convince users to switch from other brands, it could become the leading Android manufacturer within a few years.