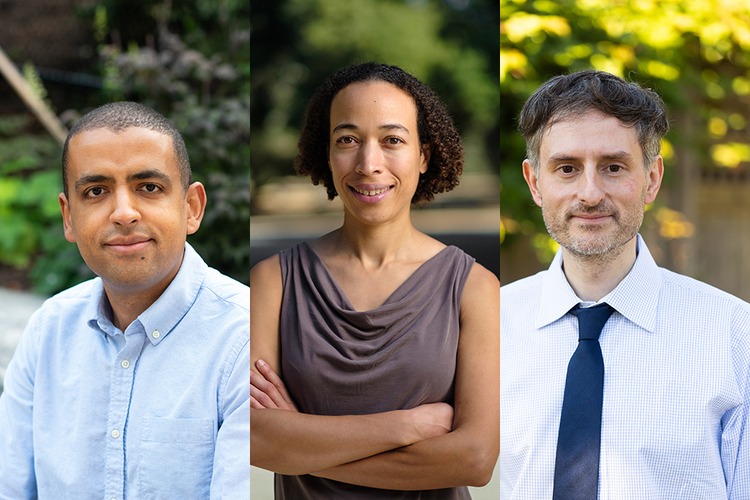 “In the midst of civil unrest, a global pandemic, natural disasters, and conflagrations, this group of 21 exceptionally creative individuals offers a moment for celebration,” says Cecilia Conrad, managing director of the 40-year-old fellowship program. Each recipient will receive a $625,000, no-strings-attached award.

Learn about the MIT-affiliated recipients:

As an econometrician, working in the subfield of economics that develops new statistical tools, Andrews is developing robust methods of statistical inference to address key challenges in economics, social science, and medicine.

“Much of Andrews’s work has focused on problems of weak identification, where information is limited and the validity of many standard inference procedures is thus called into question. The causal effect of one variable on another is said to be identified if it could be learned from a sufficiently large dataset. Weak identification arises when a small change in the distribution of the data would eliminate our ability to determine the causal effect. In an examination of nonlinear models, Andrews and a collaborator produced a pathbreaking analysis of the geometric structure of weak identification with applications in macroeconomic models.…” Read more. 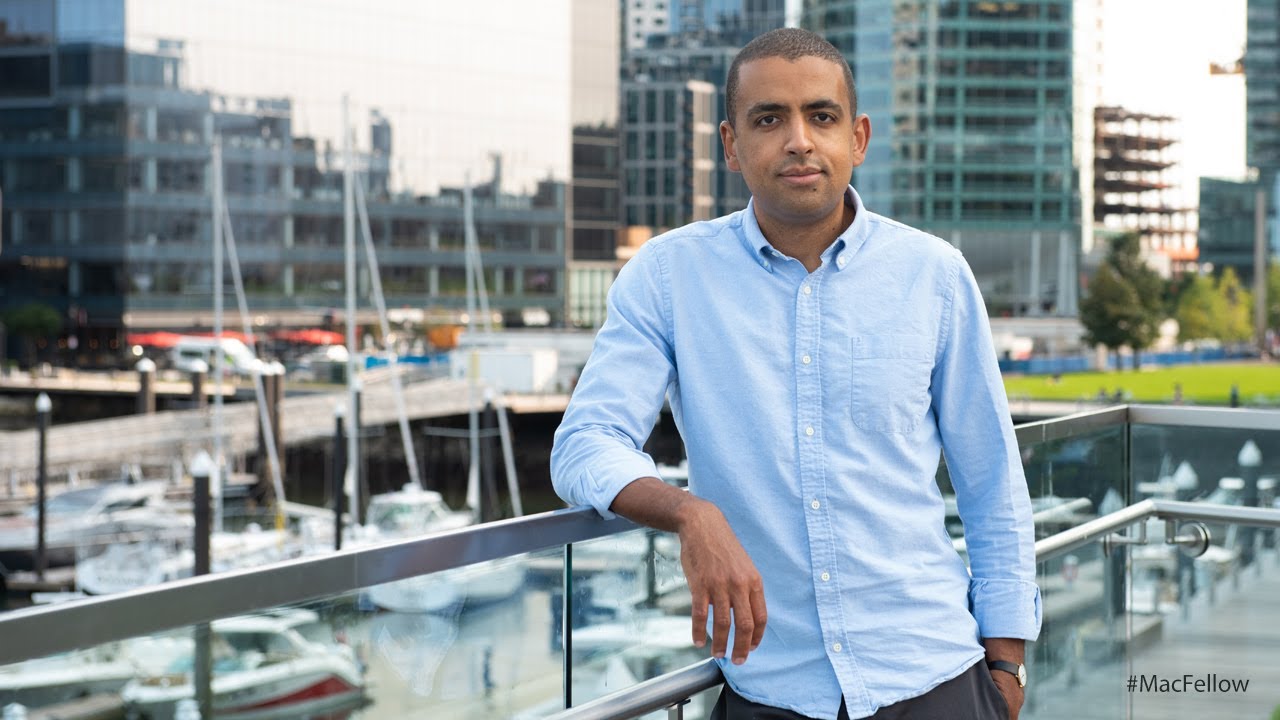 As an experimental physicist in the field of quantum information science, Schleier-Smith focuses on the idea that information does not need to be encoded locally in individual particles but rather can be stored in correlations between different particles.

“Schleier-Smith devises and implements experimental set-ups and techniques involving laser-cooled atoms that allow her to isolate and manipulate physical phenomena that were not previously accessible in experiments. In collaboration with colleagues, she used light-mediated interactions between atoms trapped in an optical cavity to generate, detect, and measure quantum entanglement, a fragile and difficult-to-study phenomenon that occurs when a pair or group of particles interact in such a way that their behavior becomes correlated.…” Read more. 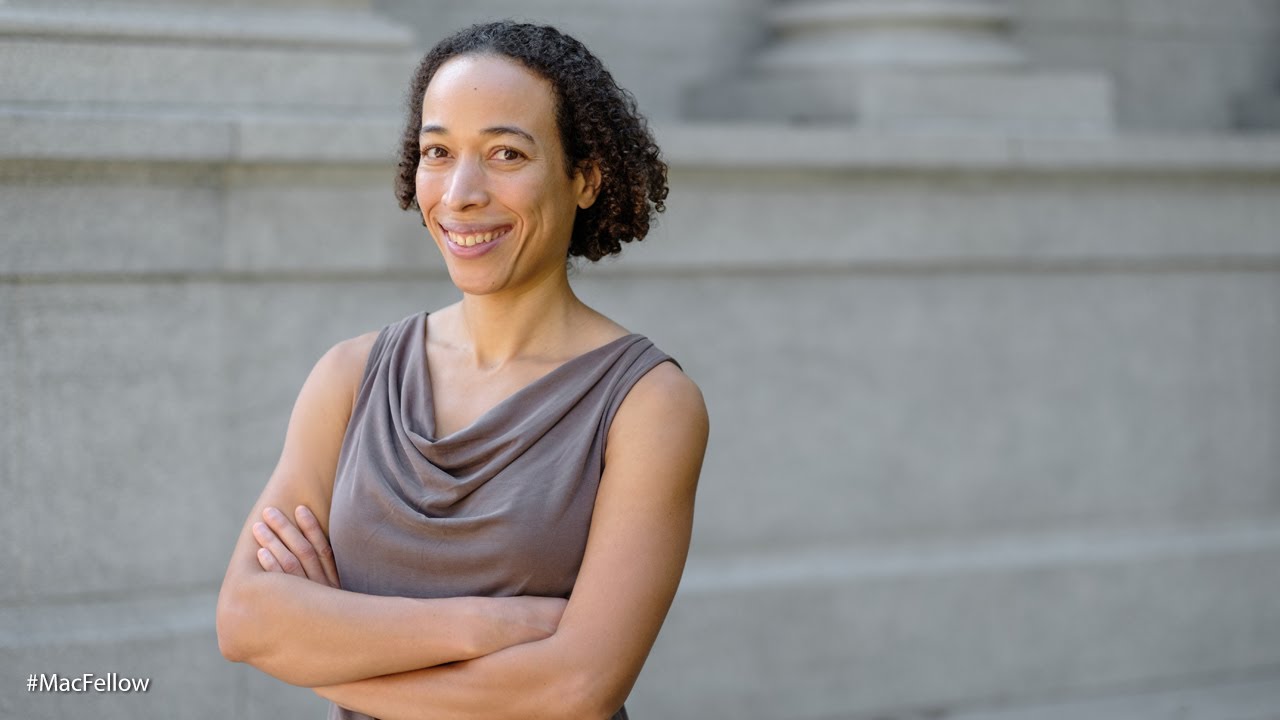 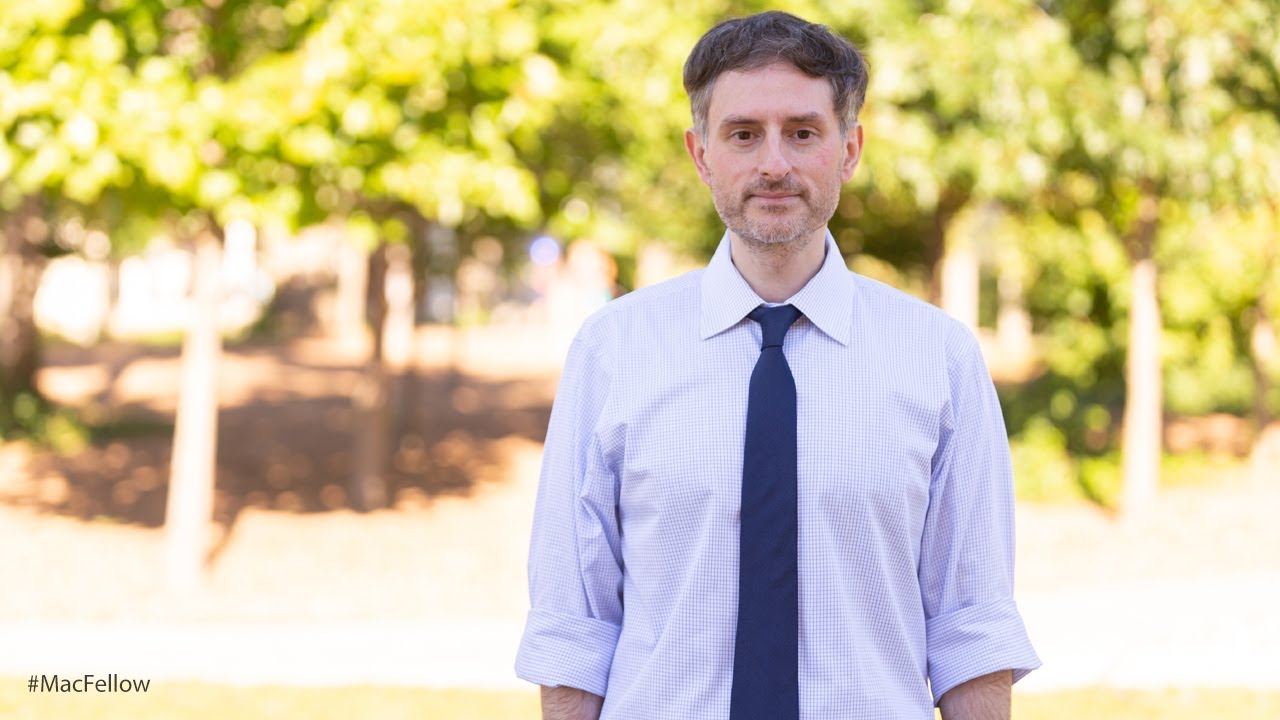 This article originally appeared on the MIT Alumni Association’s Slice of MIT blog. 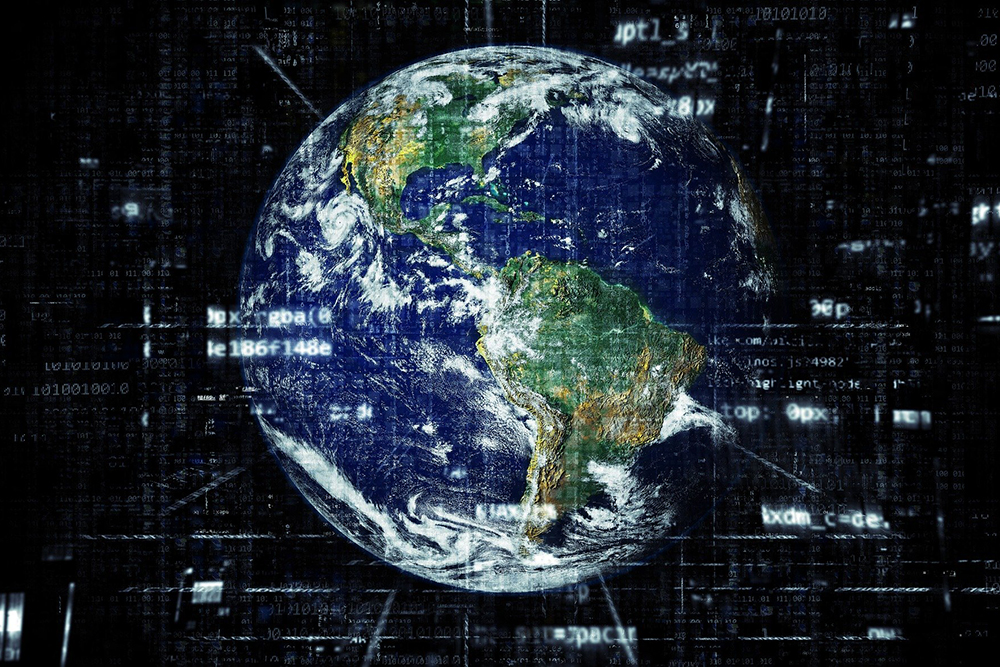 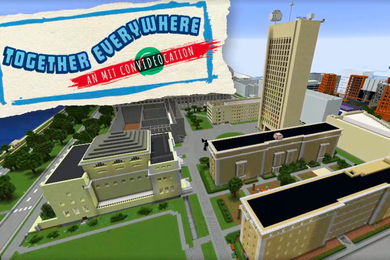