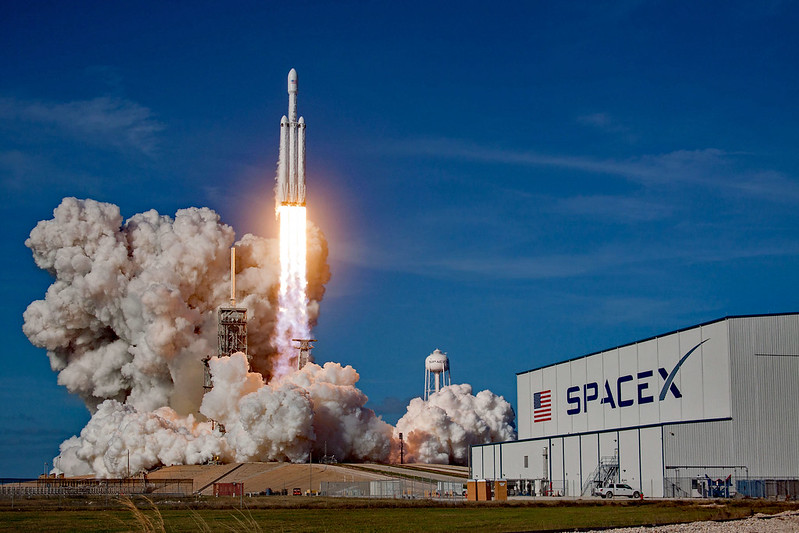 The space industry is evolving. With the rise of private companies like SpaceX, a new era of exploration and development is beginning.

This shift has given rise to a new industry—the New Space Economy. The space economy is still in its early stages, but it is growing rapidly. In 2018, the space economy was valued at $383 billion and is expected to triple in size by 2030. This growth presents a unique opportunity for businesses to enter the market and capitalize on the opportunities that the space economy provides.

We will explore what the space economy is and what business opportunities it provides. We will also look at the space sector value chain and how you can get involved in this growing industry.

What is new space economy?

The new space economy is a term that is used to describe the growing commercialization of space activities. This includes the development of new technologies and services that are created to enable and facilitate space-related businesses and activities.

There are a number of factors that have contributed to the growth of the new space economy, including the decreasing cost of access to space, the increasing availability of private investment, and the changing attitude of government agencies towards the commercialization of space.

One of the most significant recent developments in the new space economy has been the rise of SpaceX and their efforts to develop reusable rockets. This has led to a significant reduction in the cost of launching payloads into orbit, which in turn has made it more economically viable for companies to develop satellite-based businesses and services.

The new space economy presents a number of business opportunities for entrepreneurs and investors. Some of these include:

What are the business opportunities for the rest of us?

The business opportunities in the new space economy are vast and varied. From providing internet and communications services to developing new transportation systems, there are many ways to get involved in this rapidly growing industry.

One of the most exciting aspects of the new space economy is the way it is opening up access to space for more people and businesses. In the past, only large governments and multinational corporations could afford to develop and operate space infrastructure. However, thanks to advances in technology and a new wave of entrepreneurism, this is no longer the case.

There are now a number of commercial companies offering services that were once only available to government agencies or major corporations. This includes everything from launching satellites to providing ground infrastructure for space missions. As the industry continues to grow, there will be even more opportunities for businesses to get involved.

Each stage of the value chain presents its own unique challenges and opportunities for businesses. For example, companies that specialize in manufacturing satellites or launch vehicles can benefit from the growing demand for these services from both government and commercial customers. Similarly, those involved in operating satellites

What is Space sector value chain?

A space sector value chain is a network of businesses and organizations that are involved in the development and utilization of space-related technologies and services. The value chain includes everything from the production of space hardware to the operation of satellites and other spacecraft, to the provision of ground infrastructure and support services.

The space sector is a global industry worth an estimated $350 billion annually. The commercial sector accounts for the lion’s share of this, with government agencies and defense contractors making up the rest. The United States is the largest single market for space products and services, followed by China, Russia, Europe, and India.

The space sector value chain has undergone dramatic changes in recent years as new players have entered the market and new technologies have been developed. One of the most notable changes has been the rise of private companies like SpaceX and Blue Origin, which are shaking up the traditional aerospace industry.

Another major change has been the increasing involvement of China in the global space industry. China is now one of the leading providers of space hardware and services, and its companies are increasingly competing with established Western firms.

The increasing commercialization of space activity is also having an impact on the value chain. A growing number of startups are developing new products and services for the consumer market, while established companies are looking for ways to tap into this burgeoning market.

All these trends are creating new opportunities for businesses across the space sector value chain. From manufacturers to service providers to ground infrastructure companies,

How can small and medium size enterprises gain in the New Space Economy?

The New Space Economy is still in its early stages, so there are plenty of opportunities for small and medium size enterprises to get involved and to reap the benefits. The key is to identify the areas where you can add value and then to take advantage of them.