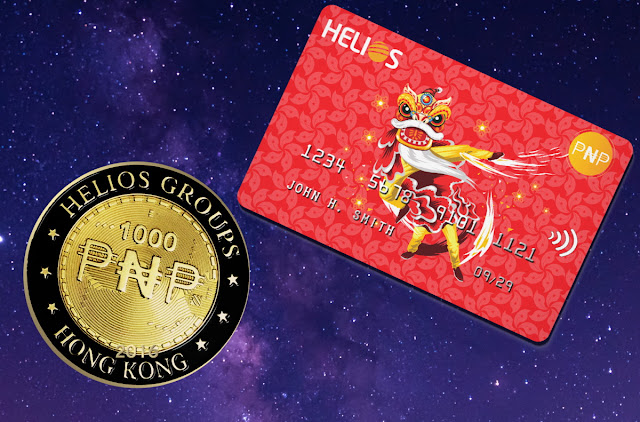 Cryptocurrency has become the latest buzzword, and for good reason. Over the years, this digital currency has attracted the interest of both investors and governments. It has the potential to shake up markets and change the investment landscape. Bitcoin, which traded at $0.0008 in 2010, rose to nearly $65,000 in April 2021. Many cryptocurrencies have been launched and have reached levels that no one could have predicted.

No wonder countries around the world have taken different approaches to regulating this new asset. However, most have yet to understand how important cryptocurrencies have become to the global investment landscape. As a result, no country, including the U.S., Japan, or EU countries, has a single, clear regulatory framework for crypto-related activities. The different regulations in each country mean that cryptocurrencies are subject to different regulations based on different global standards of classification and tax regimes.

How can PNP Coin help you do that?

While there are several channels for cryptocurrencies, PNP Coin will eliminate most of the anomalies of this digital currency. PNP Coin, the world’s first regulated cryptocurrency, was launched by Helios Group, Hong Kong, and aims to provide a regulatory framework, an adequate liquidity pool, and participation from a wide range of established market participants. This underlines its status as a unique and established asset class capable of revolutionising the crypto sector.

Helios Group will launch a Helios DAX (Digital Asset Exchange), a new crypto exchange where PNP will be listed. Not only PNP, but all cryptocurrencies on the DAX exchange will be regulated. The exchange will follow all major government regulations and provide a user-friendly experience with minimal slippage, using the group’s own patented AI technology.

Helios, the pioneer behind DAX, is the first to launch a regulated exchange. Helios groups have benefited significantly from this first-mover advantage. The sixth phase of the Initial Coin Offering (ICO) was recently completed, with 78% of the allocated tokens sold.

The limited number of PNP tokens at the time of listing helped create a rapidly increasing demand, with significant investments expected from HNIs (high net worth individuals) and capitalists. Proceeds from the listing of the PNP Coin will be directed to the Helios DAX Crypto Exchange. Helios Groups is committed to providing an easy-to-use user interface developed with its in-house and patented AI technology. This way, users can be sure that they will have minimal errors or failures.

Helios is optimistic about reaching its goal of 1% of the Bitcoin price by 2023 – made possible by this new and regulated crypto exchange – the Helios DAX!