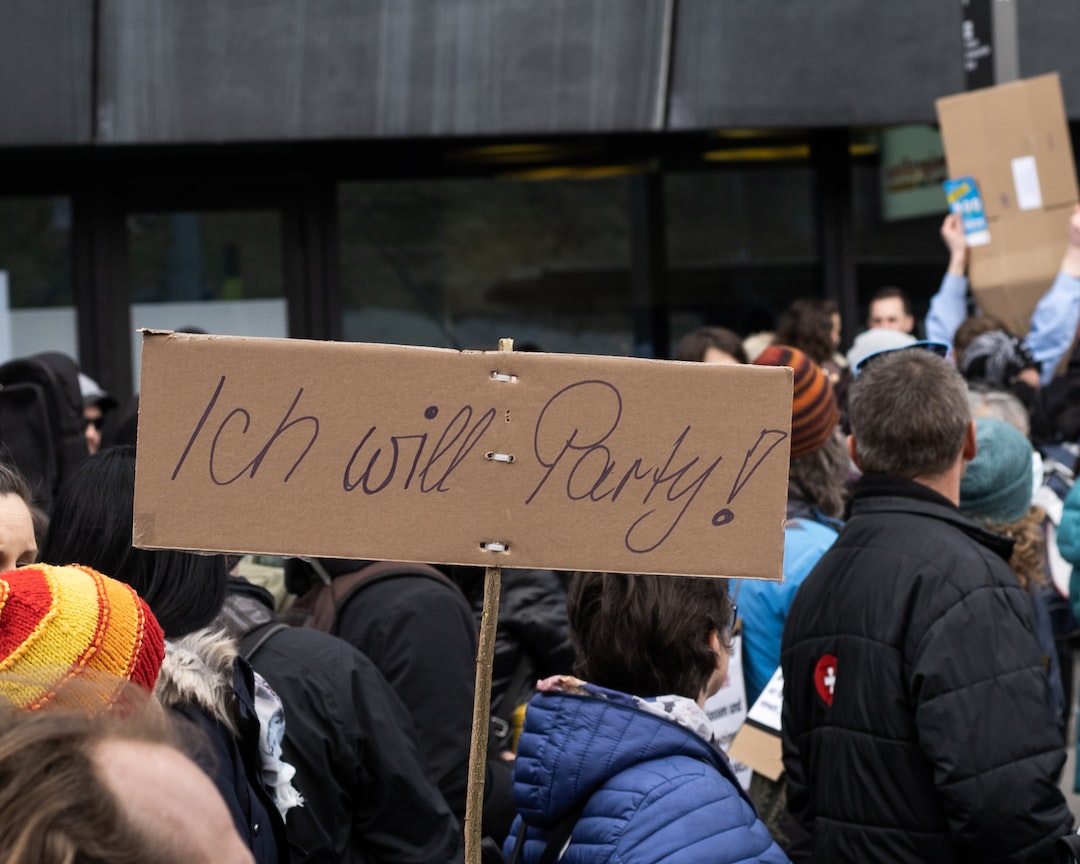 What is most important for how healthy, wealthy, and educated you are is not who you are, but where you are. Your knowledge and how hard you work matter too, but much less than the one factor that is entirely outside anyone’s control: whether you happen to be born into a productive, industrialized economy or not.

Global income inequality is vast. The chart – which shows the world population’s daily incomes adjusted for the price differences across countries – shows this.

The huge majority of the world is very poor. The poorer half of the world, almost 4 billion people, live on less than $6.70 a day.

If you live on $30 a day you are part of the richest 15% of the world ($30 a day roughly corresponds to the poverty lines set in high-income countries).

Inequality can be very high within countries, the US – a high-income country with extraordinary large inequality – is a prime example of this. But much of global inequality is inequality between countries. The small chart shows this by comparing the income distribution of the US with the distribution in Burundi.

The large economic inequality is only one dimension of global inequality. There are many other aspects that people care about.

But because a high income is so important for good living conditions these other inequalities map onto the economic inequality. Those who live on higher incomes have advantages in many ways.

The chart shows what life is like on different income levels in 12 different dimensions.

On the horizontal axis in each panel you see GDP per capita, measuring the average income in a country. Starting from the top left these panels show that where incomes are higher people live longer, children die less often, mothers die less often, doctors can focus on fewer patients, people have better access to clean drinking water and electricity, they can travel more, have more free time, have better access to education and better learning outcomes, and people are more satisfied with their lives.

It is hard to overstate how very large these differences are. Life expectancy in the poorest countries is 30 years shorter than in the richest countries. I have also just written about the very large global inequalities in learning outcomes along the economic dimension.

Seeing how much our living conditions depend on the productivity of the economy we live in should matter hugely for our own self-understanding and our view of others. In a world of such vast inequalities between countries it is not who a person is that determines whether they are well-off or poor, but where a person is.

To see this, consider a world without any inequality between countries. If all countries were equally rich, where someone would live would not matter at all for where someone ends up in the global income distribution.

In contrast, consider a situation of extreme inequality between countries, such as today’s inequality between a poor and rich country. In this case the home country of a person determines everything. The shown data for Ethiopia and Denmark makes this clear: the two distributions basically don’t overlap at all, a person born in Denmark has almost certainly an income above the global average, someone born in Ethiopia has almost certainly an income lower than that.

Beyond just two countries, how much does a person’s home country matter for where they are in today’s global income distribution?

Inequality researcher Branko Milanovic studied this question and found that the country where a person lives explains two-thirds of the variation of income differences between all people in the world. Where a person lives is the most important factor of their income.

All of this is not to say that a person’s work ethic, talent, and skills do not matter for their income. They do. But it is to say that all these personal factors together matter much less than the factor that is entirely outside of a person’s control: whether they are born into a large, productive economy or not.

The data I discussed highlights three important facts about our world:

What can we take away from these three insights?

Redistribution through the state plays a large role in reducing inequality within countries and could also reduce global inequality. However, the reality is that, no matter in which rich country you pay your taxes, almost none of that goes to the world’s poor people. The redistribution that governments do is not reaching the poorest people: it is domestic not international redistribution.

If you want to reduce global inequality and support poorer people, you do however have this opportunity. You can donate some of your money.

You might be able to live on a little less and this money could make a big difference to a poorer person.

The most direct way is to send some of your money directly to very poor people, the non-profit organization GiveDirectly makes this possible. Or you can donate to an effective charity that supports the world’s poorest. At the footnote you find out how to find such a charity and how I donate.

Some suggest we can end poverty without additional growth by simply reducing global inequality. This is not the case. Reducing global inequality can achieve a lot, but it is important to be clear that redistribution alone would still mean that billions of people would live in very poor material conditions. The world is far too poor to end poverty without large growth.

We can see this when we look at our global history. Two centuries ago the world was much more equal: Average income, measured with GDP per capita in the chart, was low everywhere and the huge majority of people was extremely poor.

Since then some countries have achieved very large growth – Swedes are for example about 30-times richer than two centuries ago – while other economies hardly grew at all. This unequal development resulted in the extremely large global inequality of today.

The reality of today’s global inequality is cruel. Those who are born into an economy that achieved large growth in the last two centuries grow up in much better living conditions than those who happen to be born into a poor economy. Economic growth for billions of people in poverty is what we need to end this injustice.

Those places that have achieved large growth show how much better the living conditions can be for all.

To take one concrete example, let’s consider maternal mortality. In high-income countries, where mothers can rely on well-equipped hospitals and support from doctors and midwives when complications occur, maternal deaths have become rare (the risk of death has declined 300-fold in the last generations). But in the rest of the world it is still very common: every year 295,000 mothers die just in that moment when they give life to their child.

What would the world look like if the risk of death for mothers was globally as low as in the world’s richest countries? The huge majority of mothers who die this year would survive.

We know that this is possible. This is what the historical perspective makes clear; all places that have good living conditions today were extremely poor until just a few generations ago.

What we have seen in the data here is one of the most important insights of development economics: people live in poverty not because of who they are, but because of where they are. A person’s knowledge, their skills, and how hard they work all matter for whether they are poor or not – but all these personal factors together matter less than the one factor that is entirely outside of a person’s control: whether they happen to be born into a large, productive economy or not.

What gives people the chance for a good life is when the entire society and economy around them changes for the better. This is what development and economic growth are about: transforming a place so that what was previously only attainable for a few comes into reach for all.