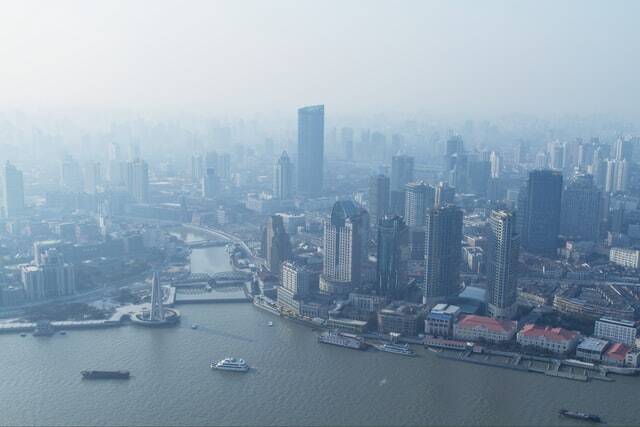 Average PM2.5 concentrations over the October-March period dropped 15% from a year earlier to 61 micrograms per cubic meter, while sulphur dioxide also fell by a third, said He Litao, vice-head of the provincial environmental bureau.

Most experts have attributed the significant decline in air pollution throughout China in the first quarter to the coronavirus outbreak and tough containment measures, which saw cities and entire provinces locked down and sharply reduced traffic and industrial activity throughout the country.

With millions staying at home, concentrations of lung-damaging PM2.5 particles fell by nearly 15% in more than 300 Chinese cities in the first three months of 2020.

Shanghai saw emissions fall by nearly 20% in the first quarter, while in Wuhan, where the pandemic originated, monthly averages dropped more than a third compared to last year.

However, He of the Hebei environmental bureau attributed the local decline in pollution to the “conscientious implementation” of government decisions even in the face of unfavorable weather conditions.

According to a winter action plan published last year, 10 cities in Hebei were expected to cut lung-damaging small particles known as PM2.5 by 1%-6% compared to the previous year.

Despite the decline, average PM2.5 was still much higher than China’s official standard of 35 micrograms, and the recommended World Health Organization level of 10 micrograms. Hubble Marks 30 Years in Space With Tapestry of Blazing Starbirth