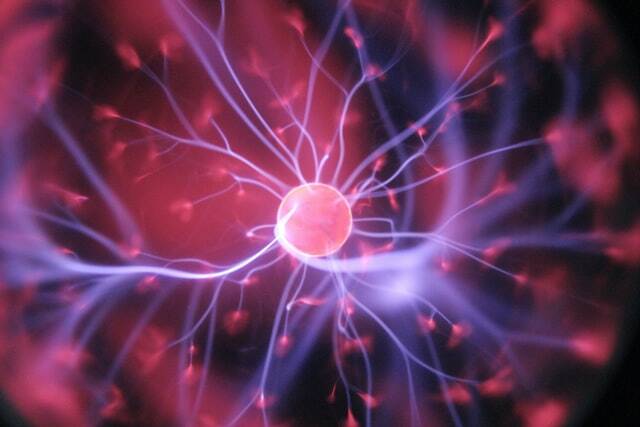 For many years, the political leaders and scientists of the g reat powers called the shots in science. “Leave it to us,” they said to citizens. “ We’re working on your behalf, for your security and your prosperity.” This tacit contract between science and society has had its day. On the world economic battlefield, research is increasingly geared to the market and technological innovation. The frontiers are becoming blurred between laboratories, both public and private, and corporate marketing services. In a situation in which science is increasingly regarded as a commercial resource, how can it yield benefits for all?

By Roland Waast and Sophie Boukhari

“ What’s good for science is good for humanity.” Until the end of the Cold War, few people dared challenge this dictum originating in the philosophy of the Enlightenment and given greater force after the Second World War. Despite the threat of the nuclear holocaust which it had made possible, science was widely seen as a beneficial force. In both East and West, it was invested with a sacred mission — to guarantee the security and prosperity of nations.

In the United States, the wealthy leader of the “free world”, the idea took root after 1945 that people should trust the state and the scientists, and that spending on basic (and military) research should be unlimited. It was argued that pure science would inevitably have applications that would contribute to progress and social welfare. Universities and major sources of funding, such as the National Science Foundation and the various branches of the armed forces, were left to decide on research priorities.

In France, people were also expected to trust the authorities, which opted for a more dirigiste approach. The state decided policy and chose strategic areas, and then administered and funded on an ad hoc basis executing agencies such as the National Centre for Scientific Research and the Atomic Energy Commission.

These two models, which had the advantage of leaving scientists with a degree of independence, were widely followed elsewhere in the world. They boosted basic research, which produces new knowledge with a wide range of applications. But they also served to rubber-stamp massive public spending for military and civil purposes. And in this tacit agreement between scientists and society there was a geographic and democratic deficit, in the sense that science developed largely in a few urban centres as part of a national framework, and ordinary citizens were never consulted. The direction of research was largely decided by political and scientific elites and the “ military-industrial complexes” of a few big powers.

But the last 20 years have seen major changes in the world of research. The state has lost its capacity for initiative. Belief in progress is giving rise to doubts and controversies. The prestige of science,like that of state technocracies, has faded. Its main preoccupations increasingly take account of private-sector interests, which these days fund and carry out two-thirds of all research in some industrialized countries.

This new situation has several causes. In the 1970’s, the benefits of science and technology began to be challenged, mainly by the environmental movement and in the developing world. After the Cold War ended, the strategic interests which had accounted for huge gove rnment expenditures changed and military spending dropped sharply.

Then the United States noticed with alarm that Japan, where research was dominated by industry, was scoring in advanced sectors such as information technology, electronics and new materials. As economic interests came to the fore, the idea that business was much more effective in ensuring people’s welfare than the political and scientific establishment became widespread. In this struggle for competitivity, science lost its supremacy to technological “innovation”(pages 20-24).The main goal was to come up with new products and innovatory production methods.

The power of a nation now depends on its economic performance — and therefore its capacity to innovate.All stakeholders, including the state and the universities, are supposed to strengthen this capacity. Research facilities have been rejigged to turn out new products more quickly and more cheaply (page 27). Scientists are valued less for their disinterestedness than for their feel for market efficiency. Barriers between public and private sectors have become blurred. Bridges have been built between the two which scientists cross in increasing numbers (page 20).The difference has also become fuzzy between basic and applied research, which now interact continually (page 23).The synergy is especially close in high-tech companies, which account for 40 per cent of private sector industrial R&D in the rich countries.

These trends, which have developed with the globalization of world trade, have strengthened the grip of the big three — the United States, Europe and Japan — on research (pages 28-29). Some Asian countries, such as China (page 32), are boosting their capacity for innovation, but whole regions are being left out. Science outside the big three countries registered significant advances at the beginning of the century — in medicine, agriculture, natural sciences and economics — and then grew strongly in new independent states. In the past few years, research activity has diminished in some Latin American countries. It has collapsed in the former Soviet bloc countries and is subject to “desertification” in black Africa.

Meanwhile, research is being partly globalized itself as international co-operation grows (again, mainly between the big three and between Asian countries), if only because gove rnment spending on research has been cut in each country (page 30).

The upheavals which have affected the world’s 4.5 million or so scientists and engi n e e rs have set off lively debate. By trying to make science serve the market, is there not a risk of depriving most of humanity of its benefits? By forcing universities and state-funded laboratories to increase their profitability, might we not kill off basic research, where the public sector plays a key role? How can we fight abuses of patenting, which is no longer limited to protecting the applications of research but now extends to “privatizing” certain discoveries?

How can we fight the emergence of a culture of secrecy which threatens the free flow of knowledge (pages 25-26)? How can we prevent whole areas of research from being neglected, with only a few “ technological pathways” being explored, when more and more firms are trying to establish monopolies by imposing their standards? In the era of genetics and the virtual, how can we build ethical safeguards and reconcile the precautionary principle with that of maximum profitability?

All these questions should spur international decision-makers to once more promote truly universal scientific activity. They should also draw public opinion into a debate that must be held about the funding and aims of research. But before that can happen, people need to know what ’s really happening. 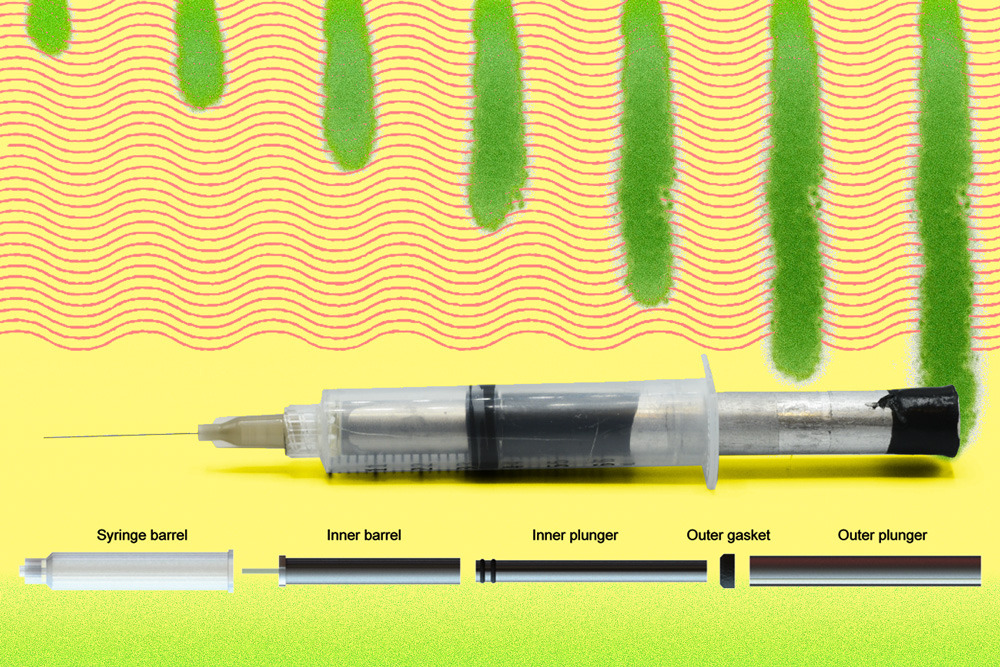 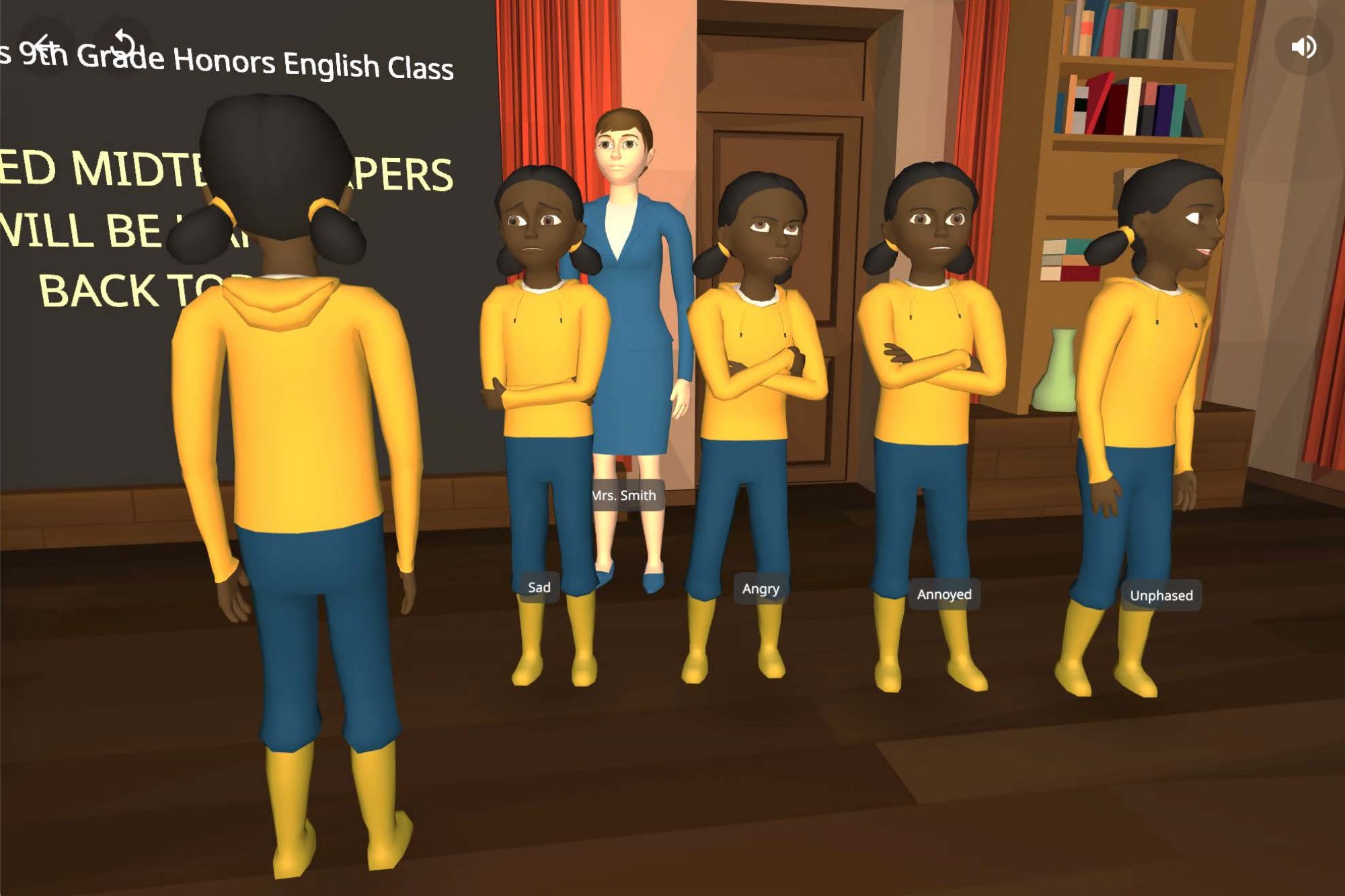 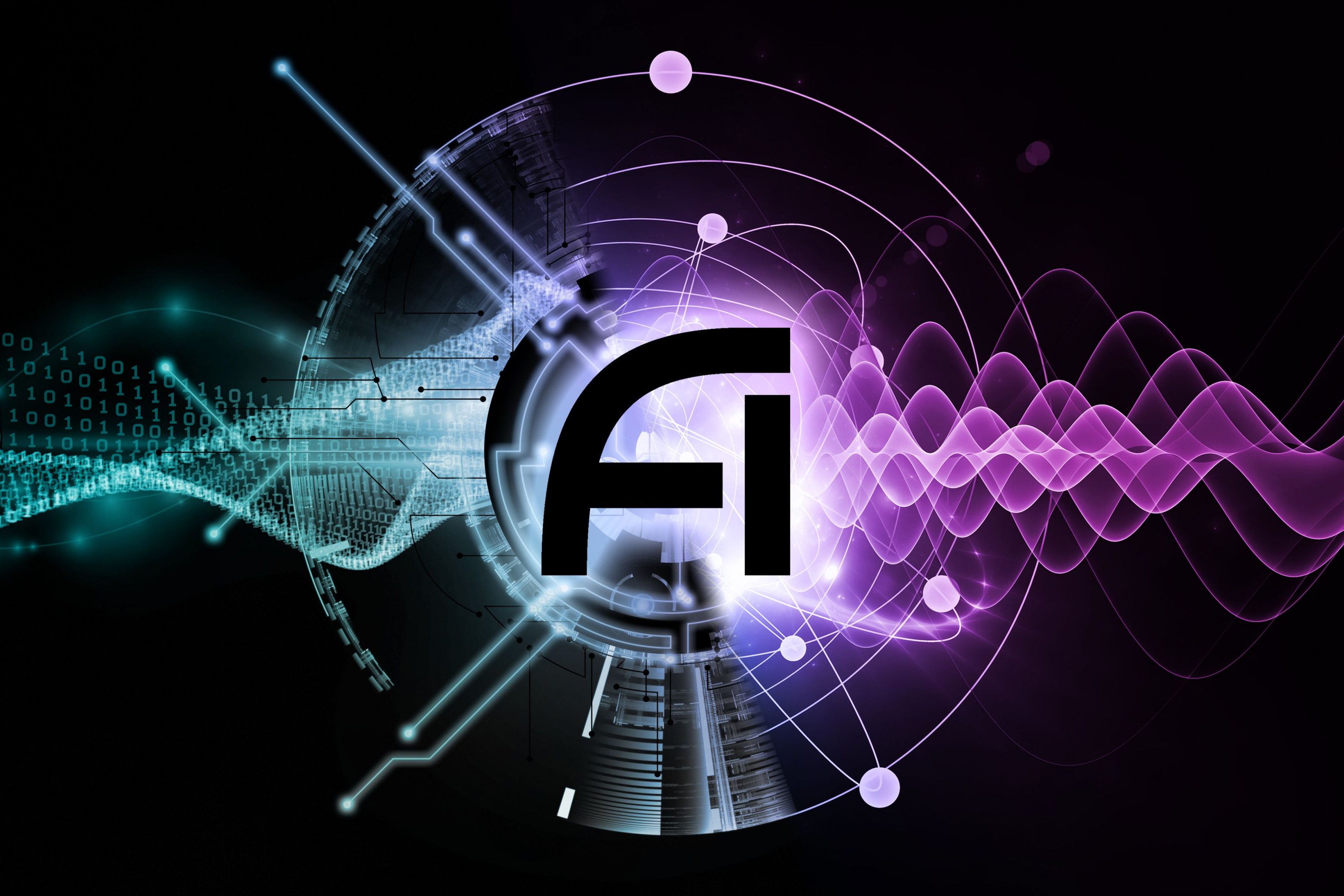