If you are interested in learning foreign languages and have searched for an APP to do the job, you must have come across a bunch of APPs in Google Play or Apple Stores. Some are free and some are paid, and most of the paid APPs are running subscription.

We have tried a bunch of APPs, and have found an APP that makes learning a language easy and intuitive!

If you ever search language learning apps, you must have seen Mondly pops up. This single APP offers 41 different languages to learn, and you can choose the learning interface from 41 languages as well.

In fact, Mondly is the Best Downloaded APP of language learning accrossing different operation systems. Mondly APP takes a different approach to getting you fluent with the language of your choosing. Using state-of-the-art speech recognition, Mondly knows how to listen to your words and phrases and only gives positive feedback if you speak clearly and correctly. Mondly offers conversation-focused curriculum, and you’ll be well on your way to sounding like a true native speaker after working through its fun and quick lessons.

Let’s take the Hebrew lesson as an example, see how Mondly Hebrew Learning looks like:

Learn by categories or lessons, Compete with other learners

At the bottom of the screen, you can see “Categories” and “Lessons”. Take your time to probe around and learn extra words besides the daily lesson.

In the Leaderboard, you will see how you rank among the global Hebrew learners. It is a truely inspiring way to keep you up learning and advancing. And you can add friends and follow other learners.

Mondly paid subscription costs $9.99 per month or $47.99 for one year for one language. If you’re committed to learn, we got you the option to purchase lifetime deal with huge discount – what’s better, you can also learn other languages in this lifetime deal! (Total 41 languages)

Mondly: Lifetime Subscription (All Languages) for $99.99 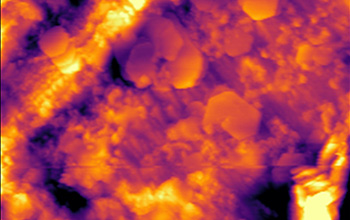 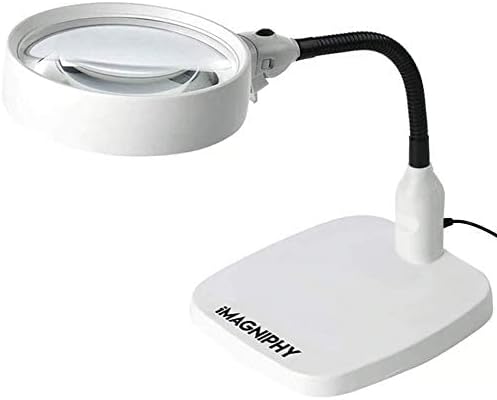 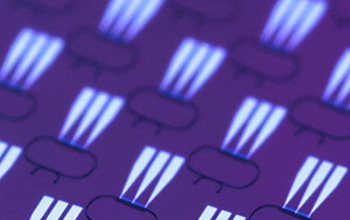